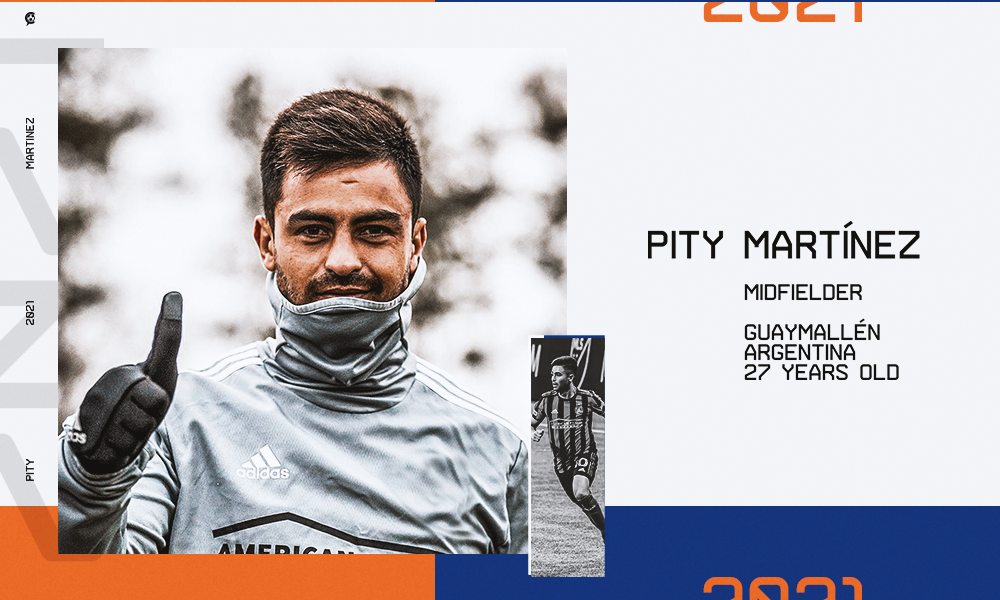 ***The transfer listed in this initial report appears to have fallen through per a report from Laurel Pfahler of QueenCityPress.net.

Cincinnati Soccer Talk has learned that FC Cincinnati has come to terms with Pity Martinez and Al-Nassr for the transfer of the attacking midfielder.

While the deal is close, FC Cincinnati will need to acquire the number one spot in the MLS allocation order to complete the deal, a spot currently held by Austin FC.

The Argentinian had a break out year in 2018 earning South American and Argentinian Player of the Year awards.  That earned Pity a transfer to Atlanta where he spent the 2019 and parts of the 2020 season before transferring for $18 million in the summer window to Al-Nassr in Saudi Arabia.

Pity Martinez brings the creative attacking talent that has been missing in the midfield for the Orange & Blue. His introduction along with the acquisition of Brazilian forward Brenner from Sao Paulo should rejuvenate the league’s worst attack in 2020.

The acquisition of both Martinez and Brenner means FC Cincinnati will have to sort out their Designated Player situation with the club potentially occupying five spots with Jurgen Locadia, Yuya Kubo, and Allan Cruz. The club could buy down both Allen Cruz and Yuya Kubo with targeted or general allocation money but resources could be tight. Jurgen Locadia also faces the prospect of heading back to Brighton & Hove Albion by the time his loan terminates this summer.

Jaap Stam now faces potentially a good problem to have with a loaded front three and depth behind in the midfield to run several formations depending on personnel and match up. It will be incumbent upon Stam to help Pity return to the form that saw him earn the high value transfer fee from Atlanta.

Stay tuned to Cincinnati Soccer Talk for the latest news and analysis regarding FC Cincinnati.