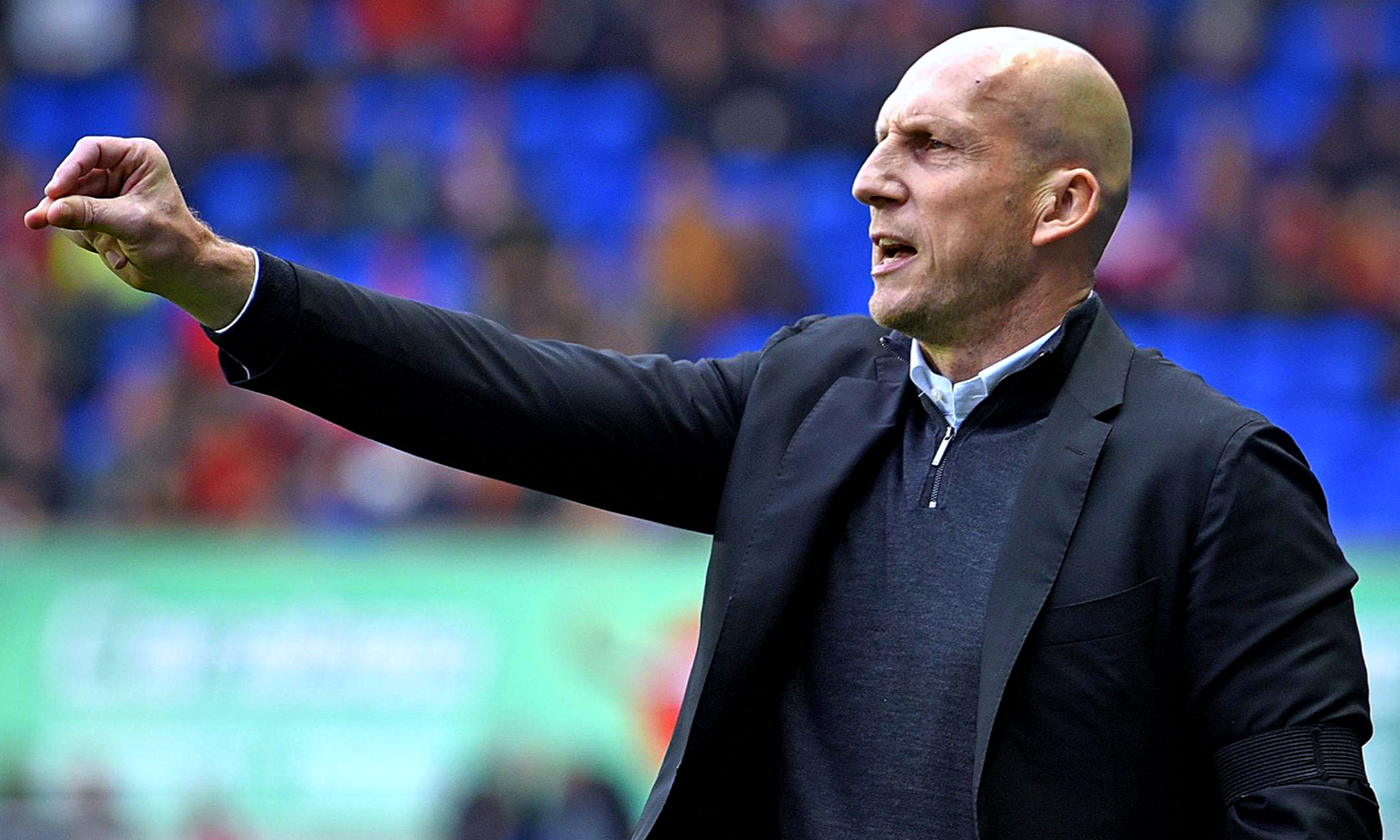 “We are very happy and pleased to have Jaap Stam become FC Cincinnati’s new head coach,” FC Cincinnati General Manager Gerard Nijkamp said. “He has an extensive background in being part of some of the most successful clubs in the world as a player and has also proven that he can guide teams through transitionary periods as a head coach.

“I strongly believe that Jaap can lead us through our next phase, to our new stadium, and help us achieve our goals in the future, making players better and bringing his knowledge and experience inside the club. I have full confidence that he will be successful at FC Cincinnati and will be a great fit to carry out our established playing philosophy and guide the club to achieve future successes,” Nijkamp said.

The new FC Cincinnati head coach will be formally introduced via an online video call with media at 10 a.m. tomorrow, Friday, May 22, which will also be streamed on the club’s Facebook page.

Original: Jaap Stam will become the new head coach of FC Cincinnati, according to a report this morning from De Telegraaf, and confirmed by Pat Brennan of the Cincinnati Enquirer. Stam will reportedly sign a one and a half year contract, with an option for an additional year. He is expected to sign the contract when travel restrictions from Europe are lifted.

Stam will be taking over for interim head coach Yoann Damet, who stepped into the role after the resignation of Ron Jans in February. Joining him will be Saïd Bakkati, who is currently at Feyenoord in the Netherlands. Bakkati has worked as an assistant coach for Stam since 2016 when they both left Jong Ajax for Reading in the English Championship.

He may be joining FCC as head coach, but Jaap Stam made a name for himself as a successful defender. Stam was born in the Netherlands, in the city of Kampen, and started his playing career in the Dutch Eredivisie. After six professional seasons he became the most expensive Dutch soccer player in history, and most expensive defender in history when Manchester United bought him for 10.6 million euros in 1998.

Playing under Sir Alex Ferguson, Stam won the English Premier League all three seasons he was in Manchester, where he also won the FA Cup and the UEFA Champions League trophy. He was capped for the Dutch national team 67 times, making the semi-finals of the World Cup in 1998 and in Euros 2000. Stam would go on to play for Lazio, Milan, and Ajax before retiring in 2007.

His first head coaching job came at PEC Zwolle where he served as caretaker manager in 2009. Then he became an assistant coach for Ajax in 2013 and served as the head coach for their reserve team, Jong Ajax, where he worked with Bakkati for the first time. After that he went on to coach Reading in the English Championship. They made the Championship playoffs his first season and was given a contract extension. He couldn’t maintain that success in his second season, however, and he was fired from Reading after a run of one win in 18 matches which left the team 20th in the league table.

Stam returned to the Netherlands to work with current FCC general manager Gerard Nijkamp. He took over as head coach of PEC Zwolle in the middle of the 2018-2019 season and was able to keep them out of relegation. After that successful relegation battle, he became the head coach of Feyenoord the following summer. Feyenoord went undefeated during the first nine matches (5-0-4) under Stam but was only able to win two of their following nine (2-5-2) leading to his resignation.

The Dutchman has been known to prefer a defensive version of the 4-3-3 which Nijkamp has tried to build a squad around. His first task will be to sure up a defense that conceded five goals in the opening two matches in 2020 and set the league record for goals against with 75 in 2019.

This will be Cincinnati’s third head coach in 12 months.

Check out CincinnatiSoccerTalk.com for more details on the signing of Jaap Stam.