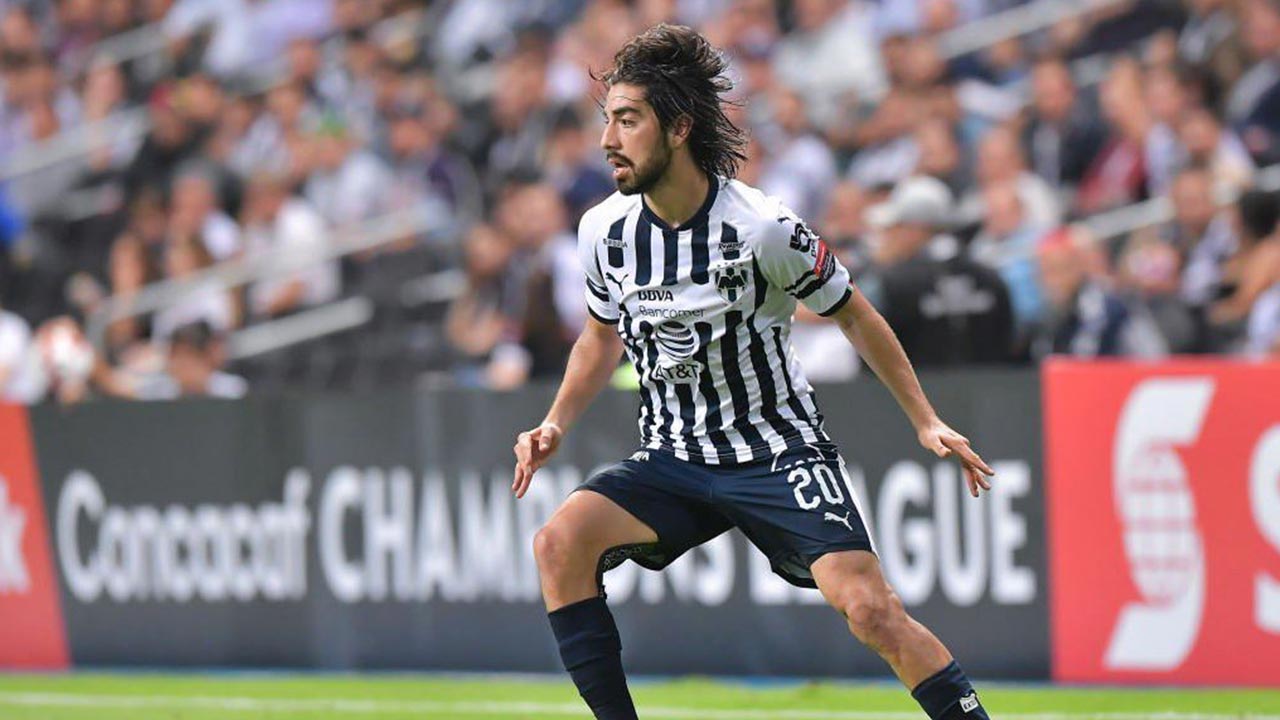 While MLS has been trailing Liga MX for years as the dominant soccer league in North America, MLS is on the verge of catching up, writes our Chris Asbrock as he breaks down the rivalry between the two.

For decades, MLS has always been looked down upon by Mexico’s Liga MX, but the gap between the two leagues is closing. Despite being the most-watched league in the United States, Liga MX is seemingly less understood by soccer fans in the United States. That is largely due to the games not being played on English channels as the majority of games are shown on Univision and ESPN Deportes to name a few. It wasn’t until recently that Fox Sports picked up the rights to show some games on FS1 and FS2.

That lack of coverage should not keep you from following one of the best leagues in the world. Liga MX is broken up into two semesters, the Apertura and Clausura, which mean the opening and closing seasons. There are playoffs, determining a champion at the end of each semester. Monterrey won the Apertura, knocking off legendary Mexican side Club America over a two-leg final. While Liga MX is still dominating the North American soccer landscape, the time is coming for MLS to surpass its southern rivals.

Last season, MLS sides struggled against Mexican opposition in the Concacaf Champions League, with only Sporting Kansas City eliminating a Liga MX side. Historically, Liga MX has dominated the CCL, winning every CCL title since the rebranding from Concacaf Champions Cup in 2008. In the entirety of the Champions Cup and Champions League, Mexican sides have won the competition 35 times, compared to two for MLS, with only D.C. United and the LA Galaxy finding glory. However, that number is highly skewed due to the Champions Cup coming into existence in 1962. MLS wasn’t founded until 1996. Since the rebranding in 2008, the league domination in CCL can largely be attributed to the scheduling and where each team is in their respective seasons. During CCL play when MLS and Liga MX sides enter the competition, MLS clubs are in the middle of their preseason, while Liga MX sides are in the midst of their season.

While on the field in CCL play has been rough for MLS against Liga MX, off the field has seen much more success. During the MLS offseason and transfer window, there has been an influx of talent making its way from Liga MX to MLS. That influx is not including Mexican national team superstar Javier Hernandez, also known as Chicharito, who signed with the LA Galaxy. Since 2017, 10 high profile players have left Liga MX and come to MLS, the latest being Rodolfo Pizarro, who left Monterrey for Inter Miami. Even with high profile players leaving Liga MX for MLS, the time is now for MLS to establish dominance over their southern rivals.

Last season, Atlanta United took a big step in that direction when it knocked off Club America to win the Campeones Cup. The victory by the Five Stripes was a shot across the bow and showed Liga MX that MLS is here to stay. This season, Los Angeles FC had the daunting task of trying to knock off Club Leon in the 2020 version of the CONCACAF Champions League. On Thursday night, LAFC knocked off Leon, 3-0, to advance on a 3-2 aggregate in an amazing performance at Banc of California Stadium. With the win, LAFC will be set to face Cruz Azul in the Quarterfinals. That would be the third MLS/Liga MX matchup in the quarterfinal round of the CCL.

MLS is on the verge of big things, and a CCL victory for MLS would be a huge step forward in establishing itself as the top league in the region. A birth in the FIFA Club World Cup awaits the champion, and an MLS side representing the league against some of the world’s best would be another feather in the cap of the league. There is a lot on the line for MLS as the competition moves forward and an alignment with Liga MX seems imminent. Another major rivalry factor between these two leagues is the new format of the MLS All-Star Game, which will feature the best of MLS against the best of Liga MX. Previous installments have seen MLS All-Stars face top clubs from around the world, but that all changed last year with the announcement of the top players from each league facing off.

With the flood of talent coming from Mexico to MLS, coupled with a potential victory in the Campeones Cup, Champions League and the All-Star Game, the stars could be aligning for MLS glory. With that glory comes the bright lights shining upon the new top league in North America.