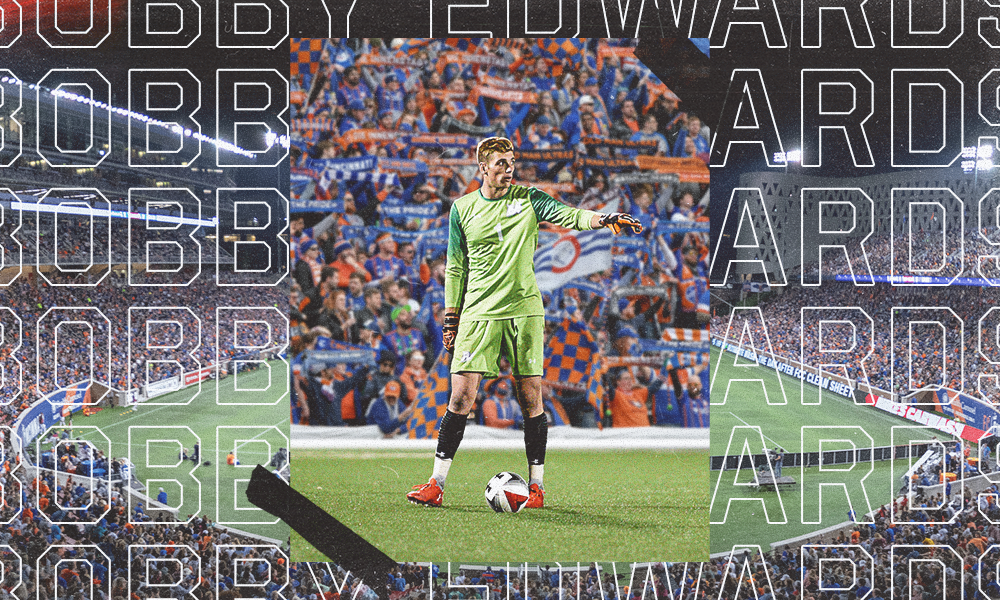 A Parsippany New Jersey native, Edwards will be added to FC Cincinnati’s roster when the Primary Transfer Window opens on Feb. 12.

After 62 collegiate appearances, including 60 starts, Edwards registered 262 saves and earned 11 shutouts during his four collegiate seasons. Upon graduation, Edwards signed a professional contract with Portadown FC in June of 2019.

The goalkeeper measures in at 6’6″, and tall goalkeepers aren’t unfamiliar to FC Cincinnati as the roster already boasts 6’5″ Przemysław Tytoń, and 6’6″ Ben Lundt.

Edwards made 30 appearances in 2014-2015 with @SJUHawks_MSoc before sitting out 2016 season with an injury and transferring to Monmouth https://t.co/N6bh02W9ZI

This makes Edwards the 4th goalkeeper currently on FC Cincinnati’s roster. It remains to be seen as to how many keepers FC Cincinnati will likely keep rostered for the 2020 season. However, being American is crucial as he will not take up an international roster spot. Final roster decisions must be made by Feb. 28.