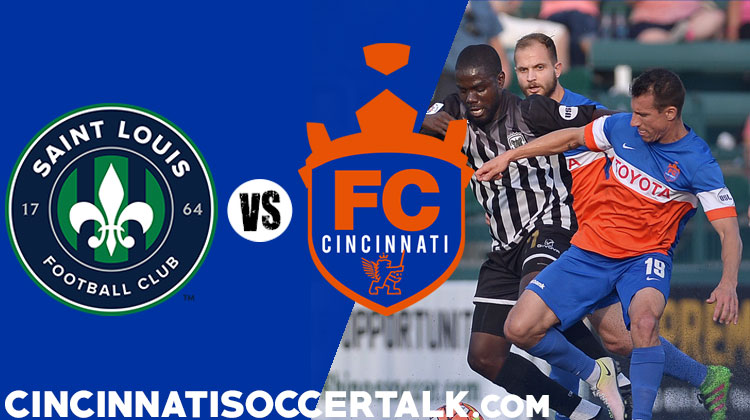 FC Cincinnati has announced that Corben Bone has become FC Cincinnati’s 3rd MLS signing heading into their inaugural season in 2019. 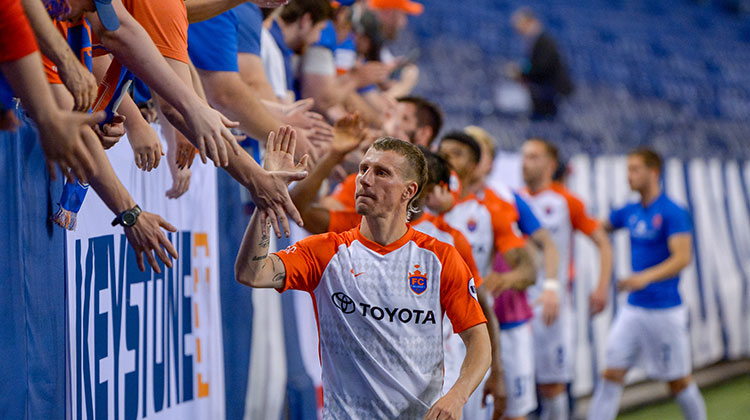 FC Cincinnati announced earlier today that Corben Bone, FC Cincinnati midfielder, has signed with the club for their upcoming Major League Soccer season. Bone has been with the club since its inception, and he was also one of the first 11 players announced for the club on Dec. 7, 2015. The signing of Bone, who will occupy a domestic roster spot, sets the amount of players the club has signed for their MLS roster at three, the other two being forward Fanendo Adi and midfielder Fatai Alashe.

Making the move to @MLS. #FCCincy has signed an original member of the 🔶&🔷 to its MLS roster, midfielder @CorbenBone. #IgniteUnite

“I’m ecstatic. I’m so happy for myself and my family for a lot of hard work that I’ve put in over this long career,” Bone said. “I’m thrilled that I can return to MLS with this club because these last few years have been a special part of my life, so to achieve that is a very big accomplishment.”

In the three seasons Bone has been with the club, he has played in 102 matches and scored 16 goals in all competitions with 11 of them coming in the 2018 USL season when the club won the regular season title. In his first year with the club in 2016, he started 29 matches and appeared in 30 of them. He was also named the team MVP that season. The next season he made 26 starts and appeared in 28 matches total.

“Corben has been a fantastic contributor for this organization from day one and reached even new heights this past season,” FC Cincinnati Head Coach Alan Koch said. “He is a great example of what it means to be an FC Cincinnati player on and off the pitch. We feel he provides versatility in our midfield, but also brings a strong leadership component in establishing how our team culture will be sustained at the next level.”

Bone had the best statistical season of his career in 2018, tallying 11 goals and four assists, as well as accumulating over 2,600 minutes on the field during the entirety of the season. He was also selected to the USL All-League Second Team at the end of the season. During the season, Bone was also on the USL Team of the Week four times.

Per FC Cincinnati, “Bone’s professional career began in 2010, when he was selected by Chicago with the 13th overall pick in the 2010 MLS SuperDraft after a four-year career at Wake Forest. The midfielder went on to make 18 appearances with eight starts for the Fire from 2010-13, and recorded one assist. He then joined the Philadelphia Union in 2014 and went on to make two appearances. Bone played for the Wilmington Hammerheads in the USL in 2015, and made 21 appearances with 18 starts, and recorded one assist.”