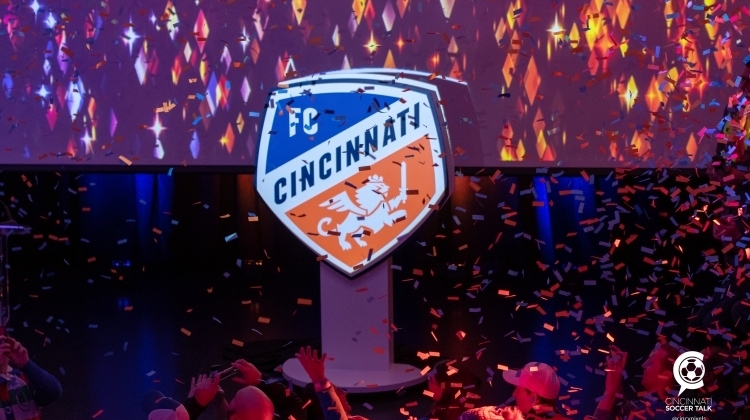 FC Cincinnati unveiled the new MLS logo. Check out a breakdown of the supporter reactions here. 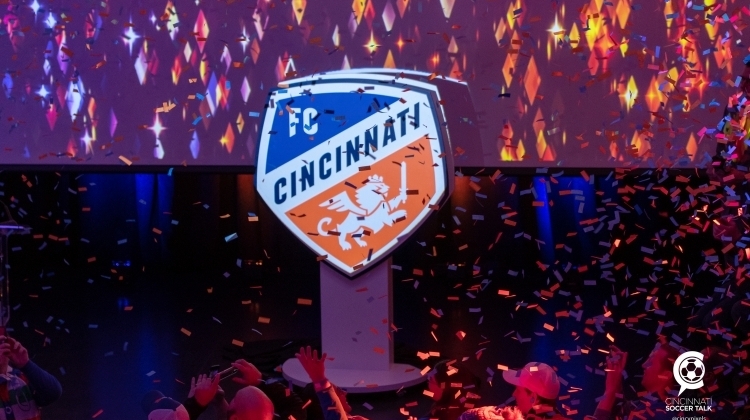 Ever since the first FCC MLS logo was leaked onto the internet a little over one week ago, supporters have been all atwitter on, well, Twitter with their hot takes. From love to hate, there was no reaction that was not expressed somewhere on social media. From the “I love it!” to the “this is the ugliest thing I’ve ever seen,” no one was shy about expressing their opinion.

Social media is a dangerous thing when it comes to announcing news regarding something that everyone holds dear – their club. So it’s no surprise that the initial, and even subsequent, reactions have been visceral, to say the least. But for the most part, the reactions have been between ambivalent and positive. For every negative reaction, there’s a positive one soon to follow. And one of the best things about the logo is that it’s not set in stone – the club has the ability to change it in the future.

The logo leak even led to a brand new Twitter account and personality – Gary the Lion. Supporter’s recognized that the design of the lion spelled out “Gary,” and the Twittersphere quickly adopted this and turned it into a new account. This brought a sense of humor and laughter to the otherwise tumultuous social media argument regarding the logo.

Nevertheless, the supporters filed in for the brand launch at Woodward Theater on Monday night, eager to see if the leaked logo was indeed the real deal. Randomly selected supporters and members of the fan-led supporter groups packed the floor, decked out in orange and blue, to support their club and the logo launch.

Check out some reactions below.

“I love it, to be honest. I’m not a designer, I have no design knowledge, but as a simple fan – I love it.” – Tom Grabo, Cincy Super Fan 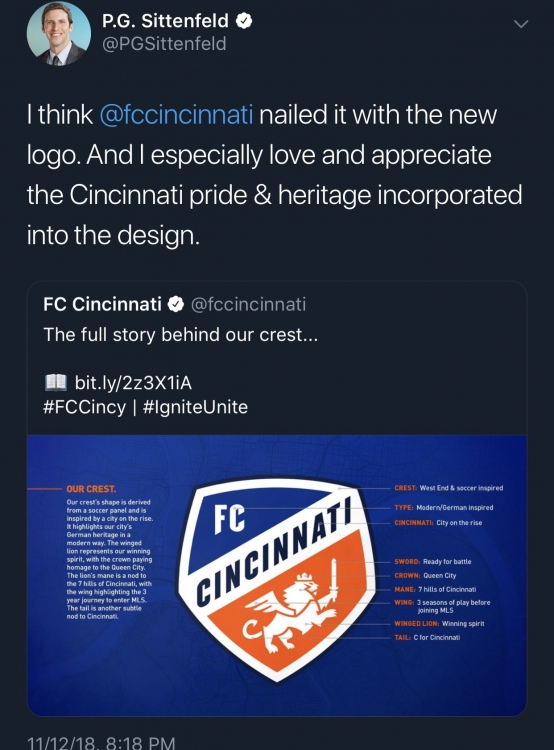 Even the local politicians have an opinion on the new logo. P.G. Sittenfeld was a crucial member in obtaining the MLS bid with his diligence regarding the stadium site in the West End.

“From someone with an art background, the logo is something that could’ve been from years ago or even years from now. It can withstand the test of time; it’s wonderful. It will grow with the club, it will morph with the club. The MLS logo is a good step up.” – Jessi Saunders, The Pride 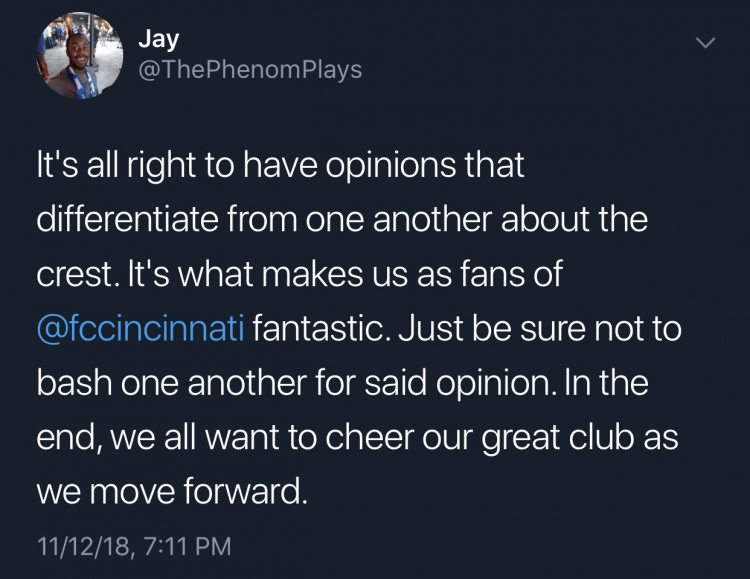 While it is a rare occurrence for an entire supporter base, or even the majority of a supporter base, to agree on something, it’s important to remember that the logo should not have any bearing on how we support our club. Nothing is ever perfect the first time around; there is always room for improvement.

As FC Cincinnati approaches their inaugural season in MLS, the supporter base must remember that even if we disagree on a logo, we all agree on one major thing – we all want our club to perform the best. And at the end of the day, that support and love, is going to outweigh any disagreement on the logo. That support and love is what is going to fill Nippert Stadium in 2019 as the boys in Orange and Blue play their first MLS match.