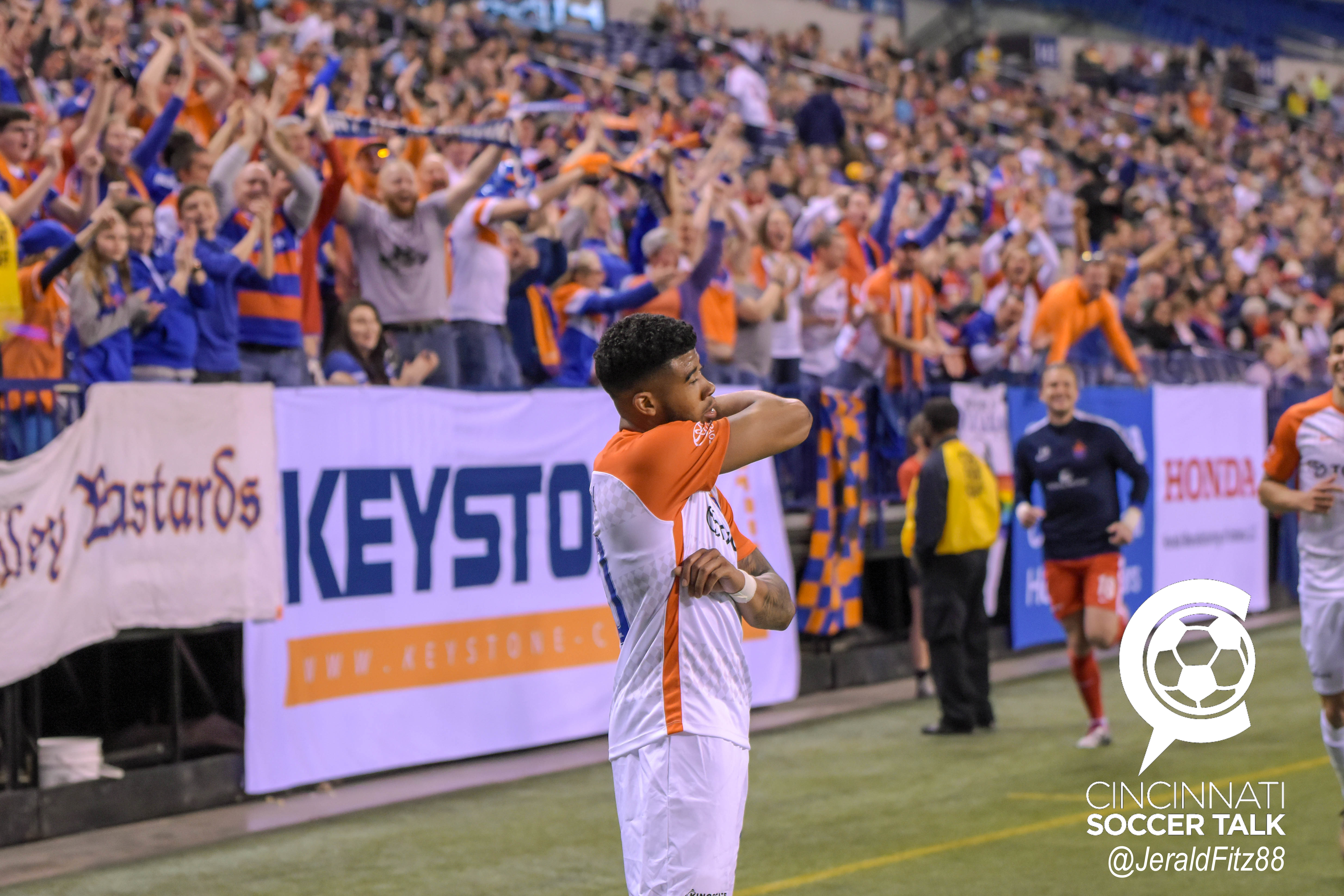 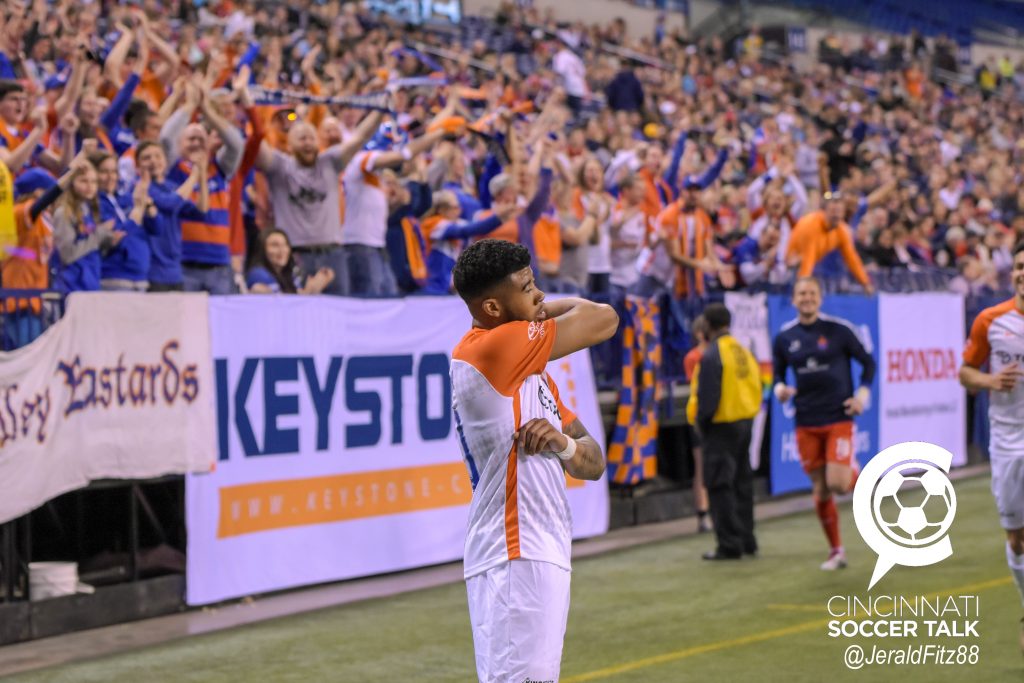 Approximately 1,500 FC Cincinnati fans traveled up to Indianapolis to watch FC Cincinnati defeat Indy Eleven 1-0 in Lucas Oil Stadium. The Orange & Blue faithful filled three+ sections inside the stadium and was loud all match. It was a strong showing by all FCC supporters whether you joined the Bailey Bastards on the bus trip (photos), joined the supporters at Basey’s prior to the match, or marched in force into Lucas Oil. CST worked with several contributors to provide images and videos to allow anyone who couldn’t make the trip up I-74. Check out the content below and let us know what you think in the comments.

Check out a 360 VR video from CST contributor Brendon Yancey. Use your mouse or smartphone screen to move the camera to see all 360 degrees of the video.
If you cannot access the video through the smartphone, please view it HERE.

Check out the march into Lucas Oil Stadium from our @CincySoccerTalk twitter page.

Don’t forget to enter into our contest to win two tickets to the FC Cincinnati home opener vs. Louisville City. Enter by going to our Twitter or Facebook pages and follow the rules from the ticket images. 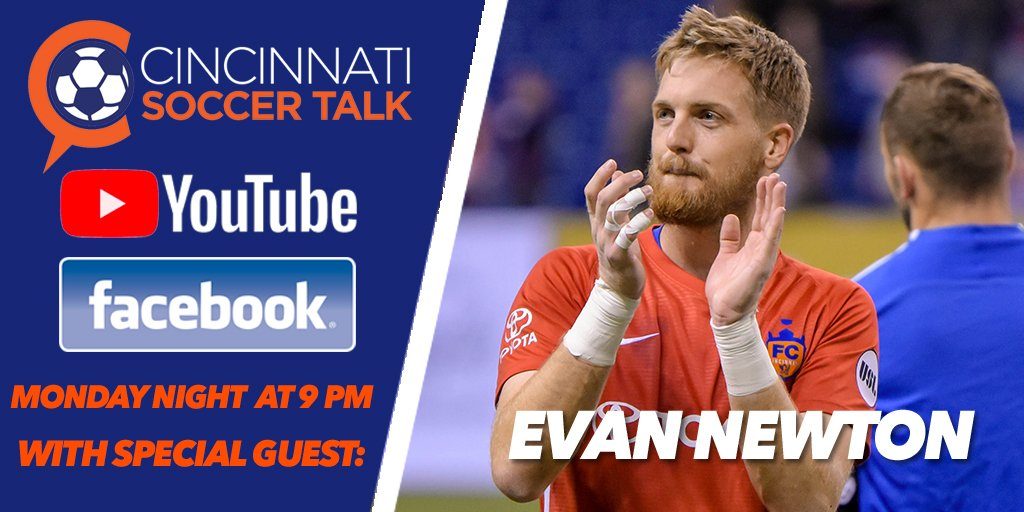