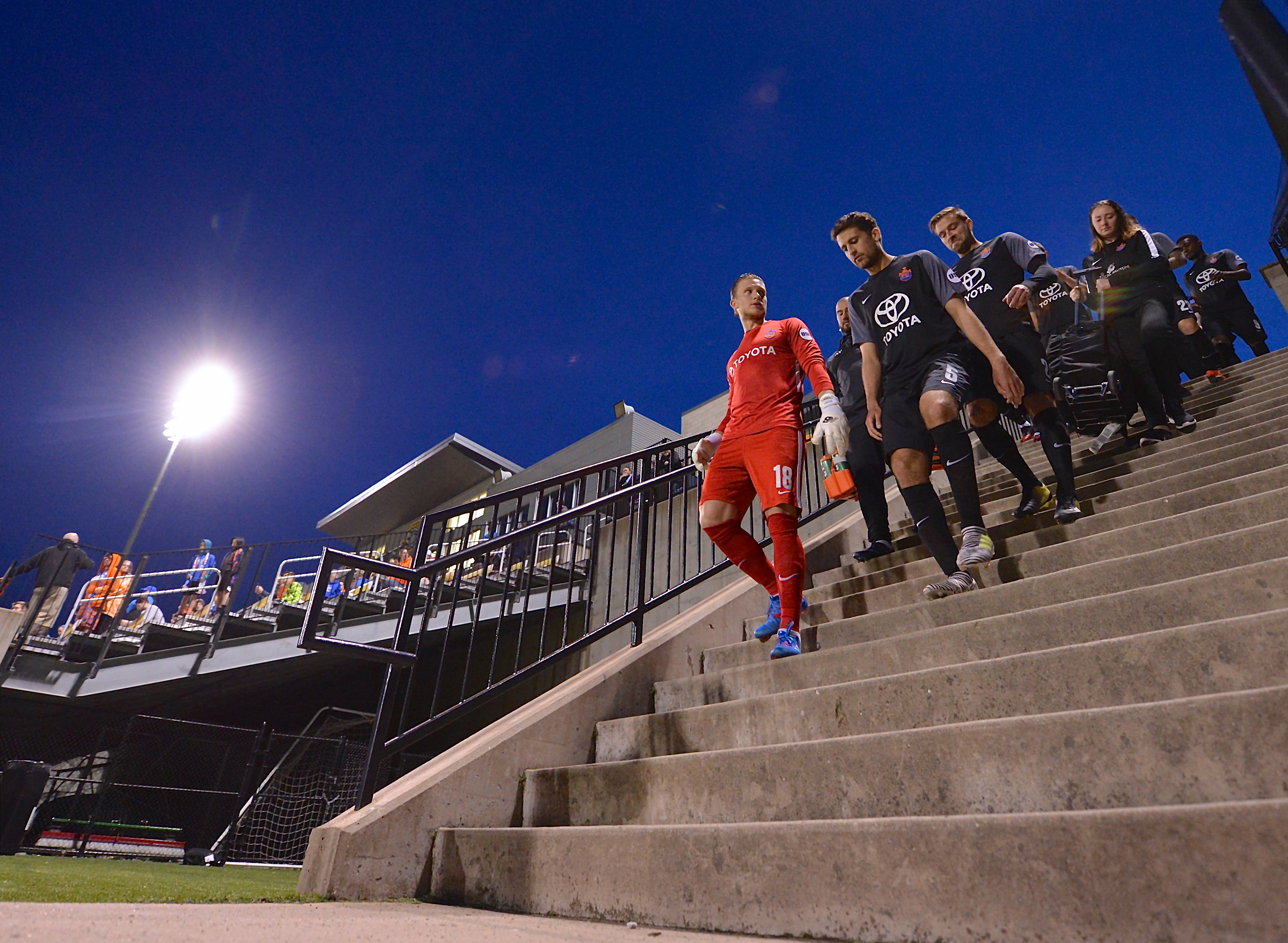 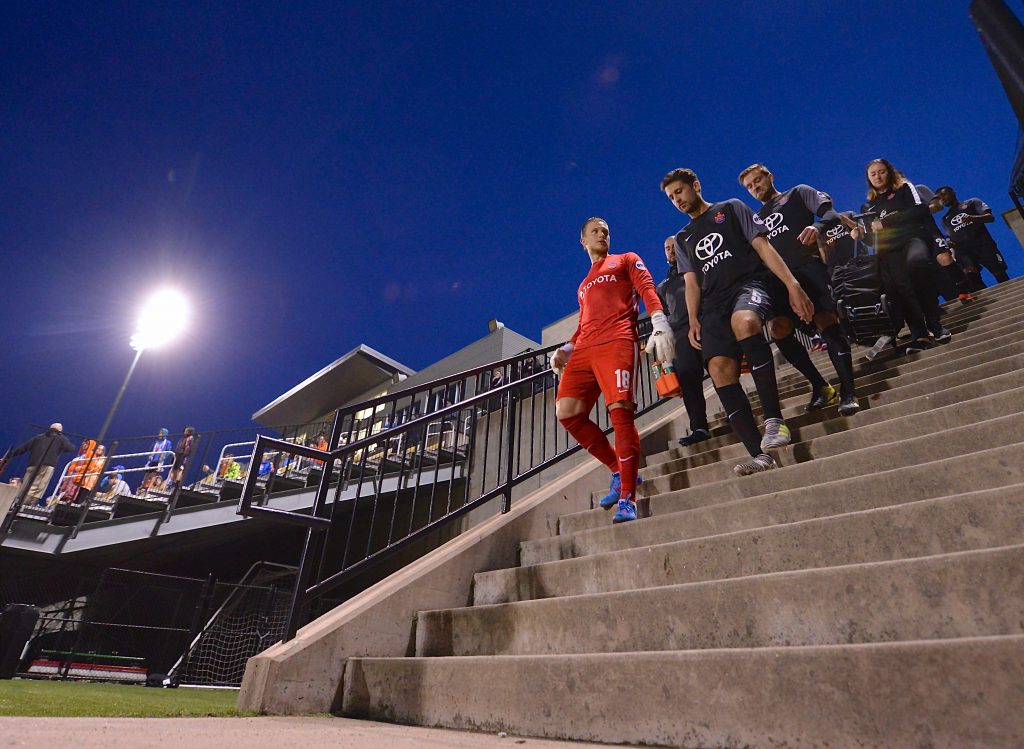 Much has been made of the crazy 2018 FC Cincinnati offseason. Putting aside the clubs MLS drama, FCC has gone out and assembled one of the best USL rosters money can buy. On paper, everything looks great but will paper translate to the pitch? Fans have higher expectations than ever before as the new club ages into their third season. The first year was an instant success for FC Cincinnati. They finished third on the table and landed themselves a home playoff game. Success came a different way the second year with a magical Open Cup run taking the lead amid an average USL season. One thing is for certain, success in year three will be defined by USL wins and playoff wins. Another US Open Cup run would be great, but it will be viewed as secondary to many fans.

So how has FC Cincinnati started in the past and did it boost their chance for success at the end of the year?

In both seasons FC Cincinnati lost two games but did score eight goals. Nine points out of sixteen in the first matches gave the squad confidence in what was a very good 2016. Two road wins in that span proved large compared to the struggles away in 2017. Cincinnati’s first five matches of 2017 season, in hindsight, painted an accurate picture of the inconsistent season ahead. While there were some highlights in the first five, they would be followed up with poor results. Poor discipline and away form doomed the side within the league.

In 2018, FC Cincinnati will again start on the road in Charleston. A win there would be a massive change of pace and immediately set an example for the year. FC Cincinnati needs to prove they can again win on the road without a crowd at their back. They need to prove they can finally beat top-tier teams in the East. The club could also do that by beating Louisville in the first home match. FC Cincinnati has always won the 1st match of the year at Nippert. Continuing that tradition is a must. If FC Cincinnati can pull a 2016 or better and walk away from five matches with nine points or more, it sets the season up for another top-four finish.