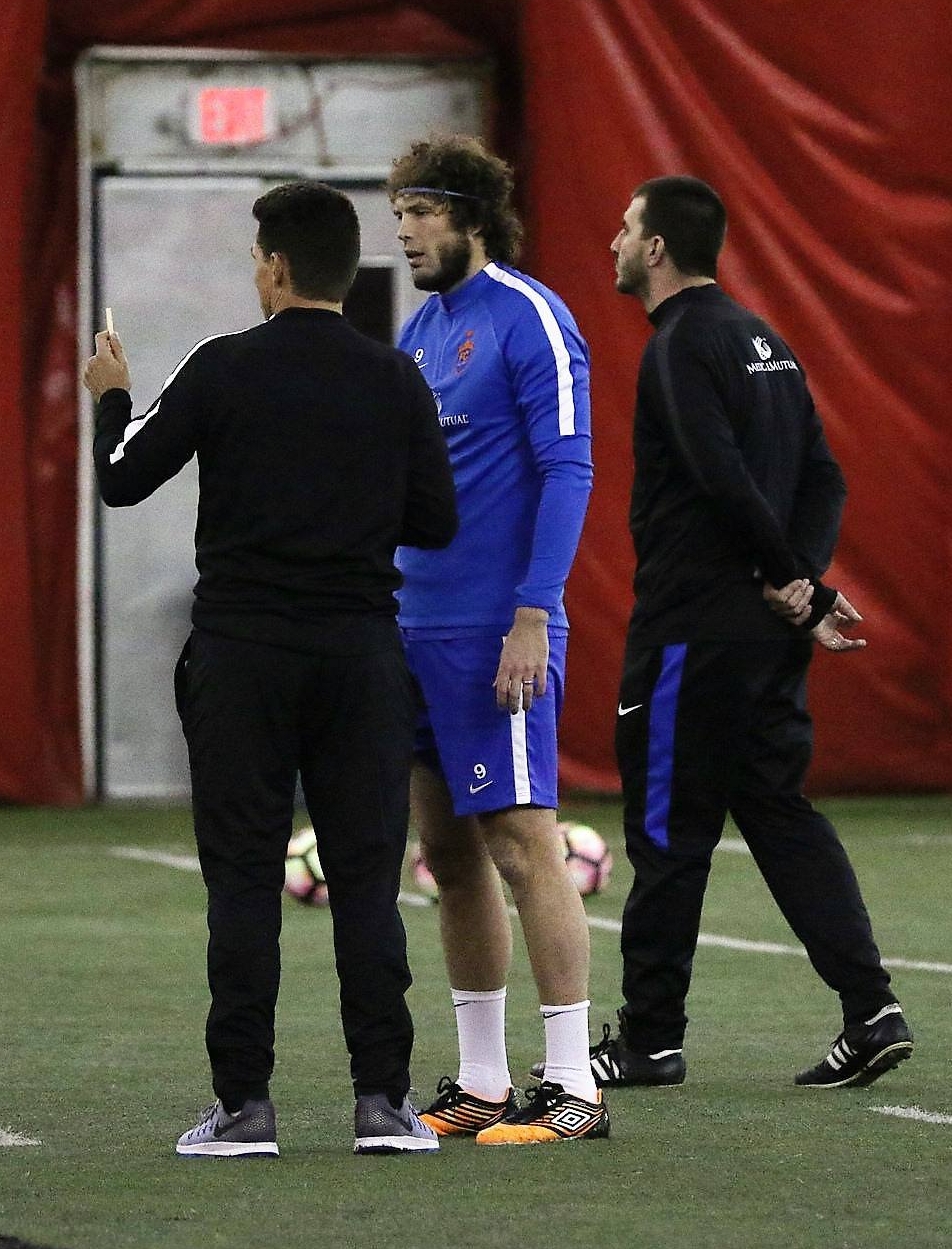 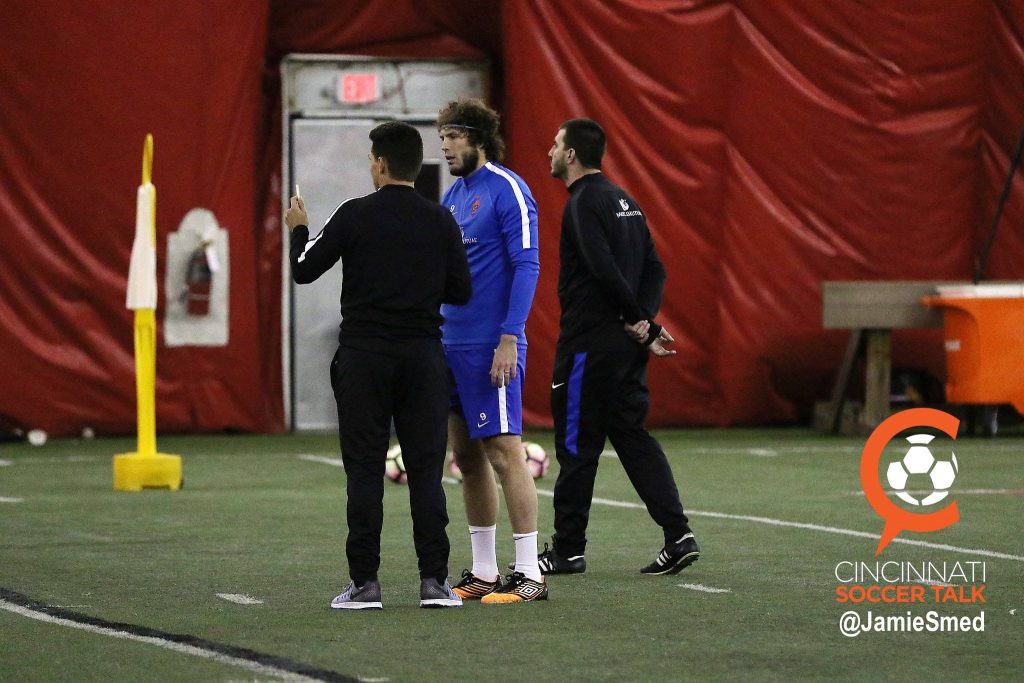 FC Cincinnati released forward Tommy Heinemann on Wednesday afternoon due to a failed entry physical. Heinemann, made an appearance at the first practice of the 2018 season but has remained on the sidelines since.

According to the club’s press release, FC Cincinnati had been working with Heinemann and his representation over the last two weeks getting additional medical opinions, ending with Wednesday’s release. Sources have told Cincinnati Soccer Talk that injury was sustained prior to his time in Cincinnati and involves his knee and potentially an ACL. The duration of recovery from that type of injury could range from about 6 to 9 months with the forward to miss the majority of the 2018 season.

The 30-year-old was penciled in as the starter for FC Cincinnati after being announced in December from the San Francisco Deltas of the NASL. His injury will have serious implications on the 2018 roster with only two days before the clubs Florida camp. Head Coach Alan Koch was out of town for unspecified reasons last week, leading to some speculation about a potential signing. Cincinnati Soccer Talk has learned that the club has had discussions with two different forwards and could make an announcement before the team flies to Florida on Friday.

As the roster stands to date, FC Cincinnati has three true forwards in Danni König, Emery Welshman and Russell Cicerone. Daniel Haber, Emmanuel Ledesma and Jimmy McLaughlin could play in advanced roles, but it seems as if FCC will have to bring in one or more players to fill Heinemann’s role.  I’d expect Coach Koch to look for an imposing forward who can win the ball in the air and hold up play for his advancing midfielders.

Stay tuned to CincinnatiSoccerTalk.com as this story develops.