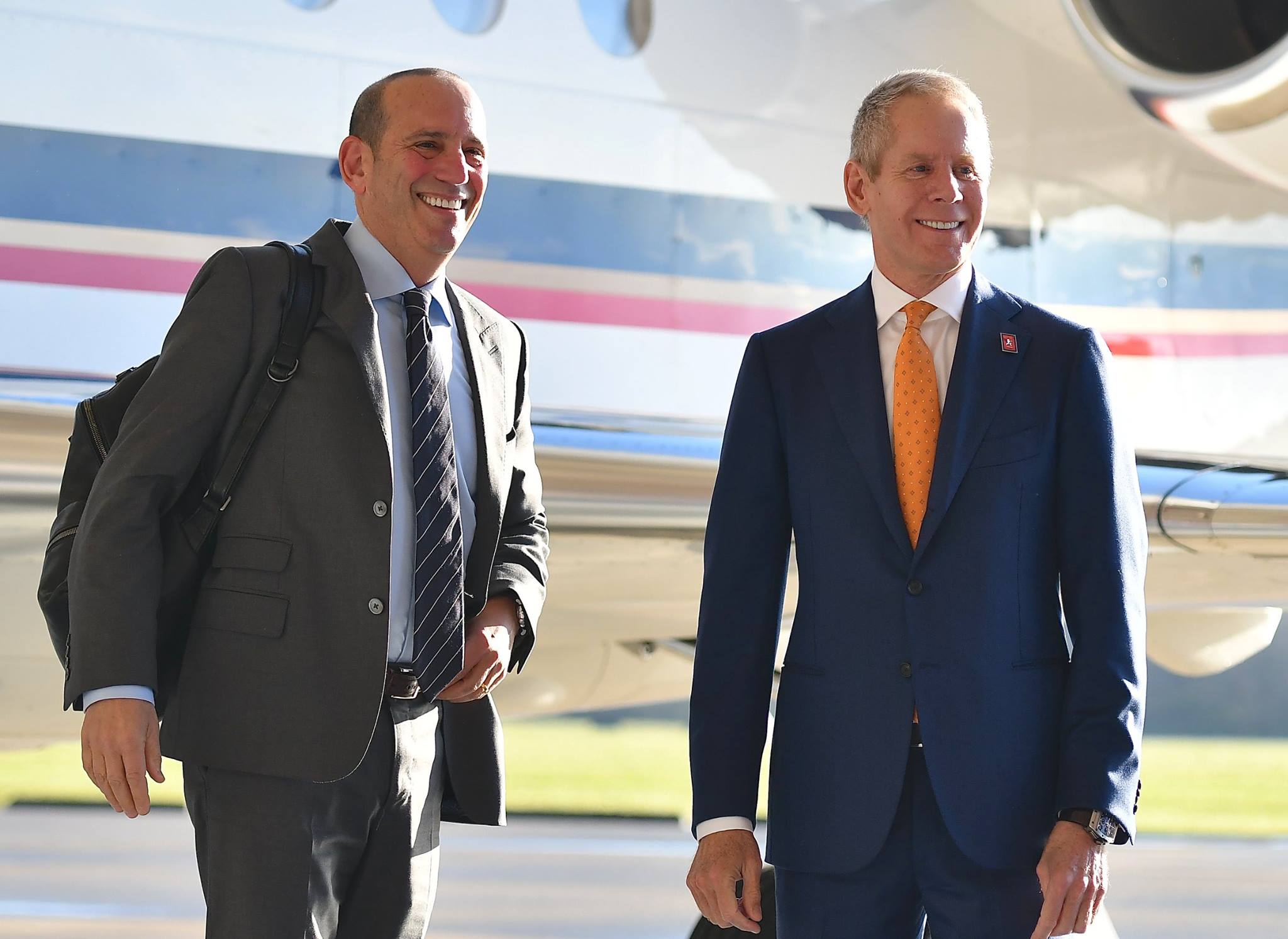 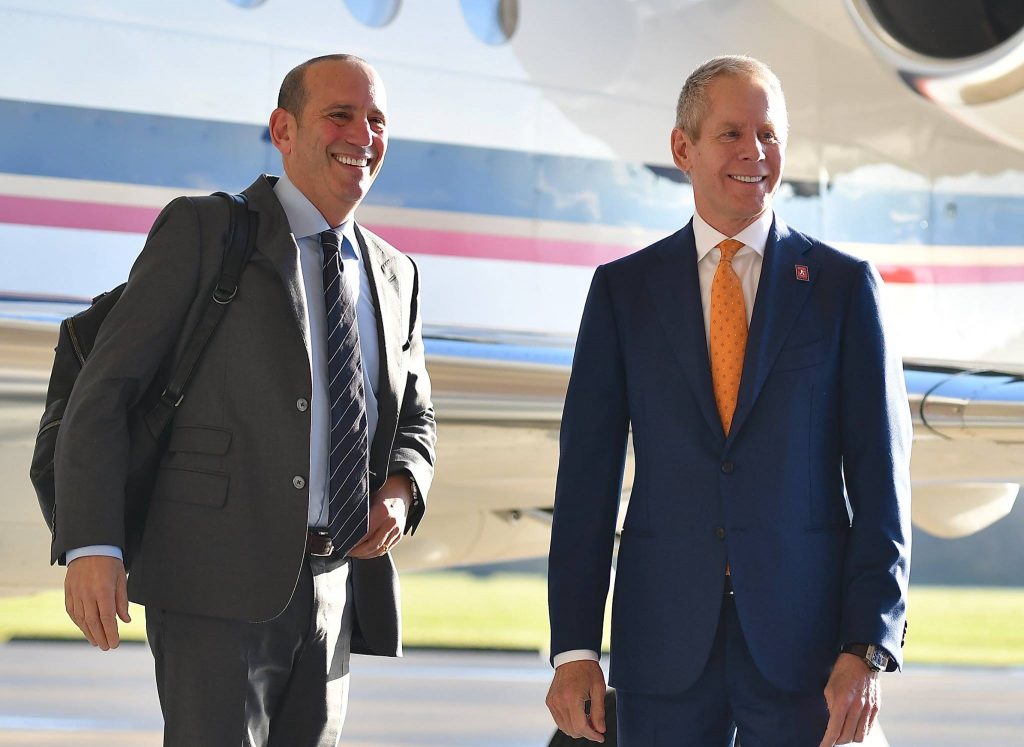 We are one day removed from Major League Soccer’s Board of Governors meeting where the first two expansion clubs were supposed to be decided upon. Some news has trickled out of the meeting, but fans in Cincinnati, Detroit, Nashville, and Sacramento are clamoring for more. Check out some news that was announced yesterday.

Expansion Announcements Will Be Made in Market

Fox 17’s Matt Alvarez reported that Major League Soccer will make expansion announcements in the market of the chosen clubs. This would make sense given the rumored announcement dates of December 19th or 20th. FC Cincinnati fans could begin to gauge whether the club will receive a bid once local media in each market disseminate info on any club related events. Stay tuned to @CincySoccerTalk on Twitter for the most up to date info regarding any future announcements.

Miami-based businessmen Jorge and Jose Mas of MasTec were approved as additional owners of the prospective expansion club in the magic city. They join the group headed by David Beckham, who was given an option to purchase an MLS franchise for $25 million has part of his contract join the LA Galaxy in 2007. Also part of Miami Beckham United are Sprint CEO and Brightstar founder Marcelo Claure and Simon Fuller, the entertainment entrepreneur and Beckham’s manager. The addition of the Mas brothers should be the final domino in the line to get Miami their MLS club.

The Miami Herald reported that majority partner Todd Boehly, who joined the project in April, is out. While an official timeline was not given, MLS did say that an announcement on the team is expected before the start of the league’s 2018 season.

While many reporters and pundits expected that an announcement regarding MLS expansion would not be made Thursday, the league did mention that “…the Board of Governors had a productive discussion about the bids…”. The league did not mention that an official decision had been made, but that the league would “continue to work with the four finalists and plan to have more details shortly”. Well, shortly has come and gone and the “continue to work” part has led to speculation that more than two of these clubs could be allowed into the league. This along with news below could help the Cincinnati bid.

Michelle Kaufmann of the Miami Herald reported on Thursday that the plan is for the Miami MLS team to begin to play in 2020. Her report did not mention whether that would be at the group’s soccer-specific stadium in the Overton area or if it could be played in the Miami Dolphins Hard Rock Stadium. If the group plans to play in 2020, that could allow for an expansion club to enter before them in 2019. That would seem to play into the hands of FC Cincinnati who is the only club to have a stadium site and club structure in place. However, Detroit could likely get Ford Field ready in time for 2019 and Nashville could potentially play in the Tennessee Titans Nissan Stadium or in Vanderbilt’s football venue.

FC Cincinnati is the most turnkey of the three options and is rumored to already be scouting players for a 2019 season in Major League Soccer if given the opportunity. Several signings for the 2018 squad have mentioned MLS bid as being a reason why they signed with the club. It looks as if FCC is ready for whatever scenario the league could present them with.