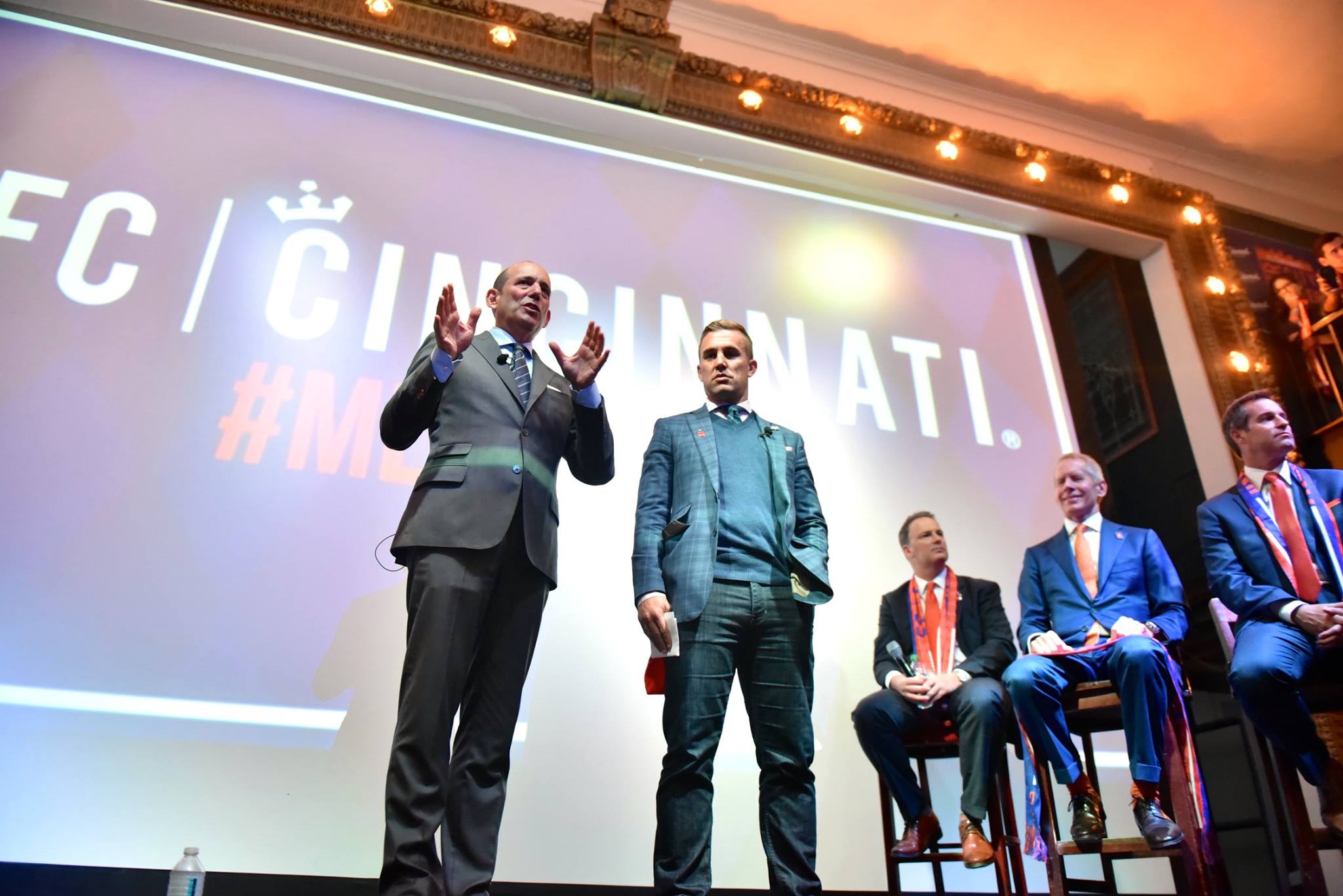 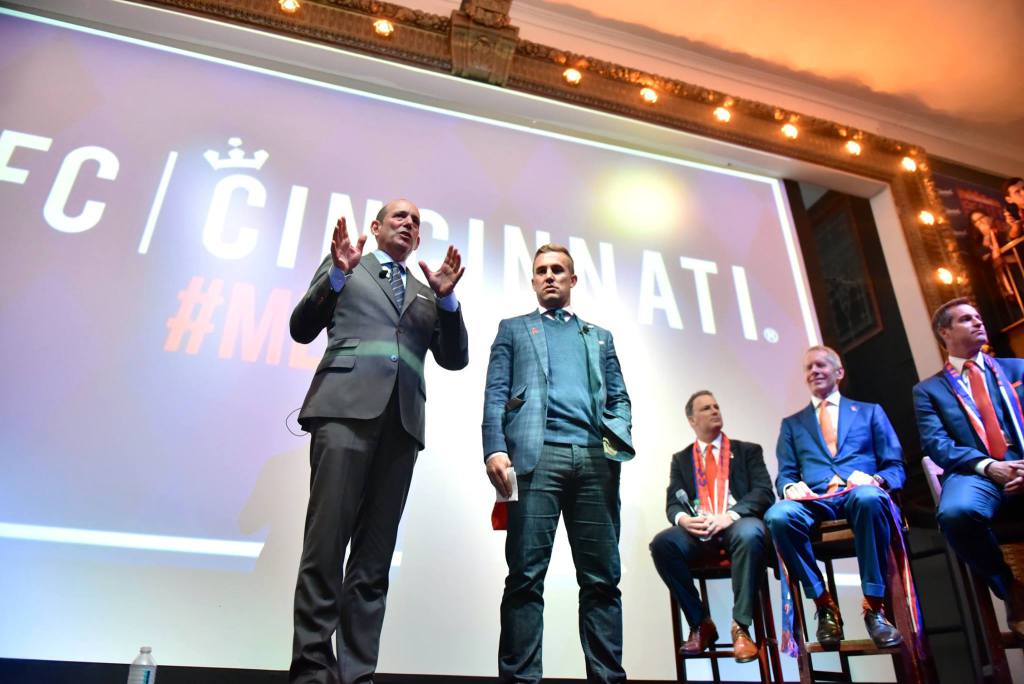 Each of the four final MLS bids claims they have strong ownership. Detroit has two billionaires and recently added the Ford family. Sacramento, in the 11th hour, re-introduced billionaire Meg Whitman. Nashville added the NFL’s Wilf family to an already strong group. FC Cincinnati boasts two Cincinnati titans among others in Carl Lindner III and Scott Farmer. If every group has the money and stability in ownership, what sets them apart?

Local: The linchpin of the FC Cincinnati bid is Carl Lindner III. Carl Lindner is born and raised in Cincinnati and his love and devotion to the city is unquestionable. Lindner is a CO-CEO of American Financial Group with his brother Craig Lindner. They have continued to grow the family business, whose stock recently topped $100 a share for the first time in AFG history. More importantly, Carl has grown the company’s workforce in Cincinnati. Lindner has championed keeping jobs in Cincinnati proper and his family funds several projects in the community. Most recently, the renovation of the iconic Music Hall. Carl graduated from the University of Cincinnati and has funded numerous project on the campus prompting the Lindner name on several buildings and an honorary doctorate. In addition to funding a public university, the Lindners have also funded two private schools. The resume continues onward but the take away is that FC Cincinnati primary owner cares deeply about the community he lives in. 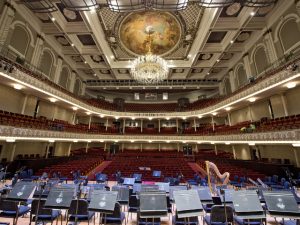 The newly rennovated Cincinnati Music Hall is about to re-open to the public.
Photo: David Sorcher

Secondary ownership: FC Cincinnati had the glitz to bring in additional big-name ownership. They found a way to achieve that with additional Cincinnati investment. Most notably, with Scott Farmer. Scott Farmer is Cincinnati born and the CEO of Cintas. Cintas is one of the largest companies in the uniform industry and employees more than 35,000 employees. Lindner and Farmer together bring the financial stability to the FC Cincinnati bid. But Cincinnati fans should not overlook the stability they bring locally. Just down I-71 in Columbus, a city is in jeopardy of losing their club. The owner is not local. Continue on down the list of FC Cincinnati ownership. You won’t find much outside investment. An MLS FC Cincinnati team is locked into Cincinnati.

Connections: Cincinnati is home to eight Fortune 500 companies and has thirteen in the top 750. Nashville has six in the top 500, Sacramento zero. Per capita Cincinnati ranks in the top ten markets for number of Fortune 500 headqurters per million residents. Higher than cities such as Los Angeles or New York City. FC Cincinnati has the ownership connections to tap into that market and has already made a big splash with a Mercy Health MLS kit sponsorship. If FC Cincinnati is awarded an MLS team, the corporate sponsorship’s that follow will be greater than most MLS clubs.

FC Cincinnati is a team the MLS needs. Some MLS fan bases question their owner’s devotion or intentions, that will not be the case here. The ownership in Cincinnati is apart of the community. The community has benefited for decades from these owners and a bond has been formed. People wonder why FC Cincinnati is so successful. The market is great, the product is wonderful, but the real difference is the loyalty. You cannot duplicate what has happened in Cincinnati, it takes decades to earn.