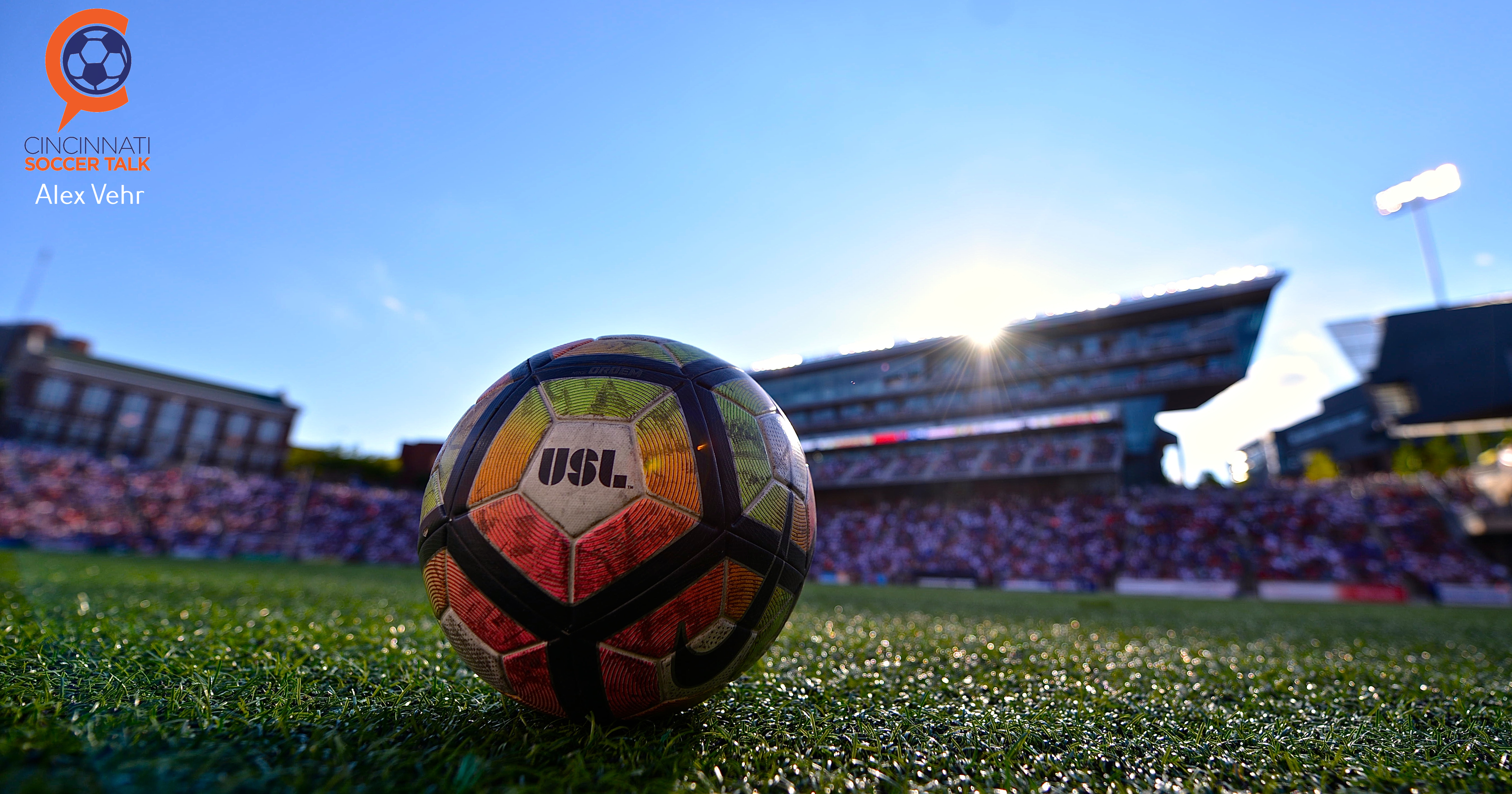 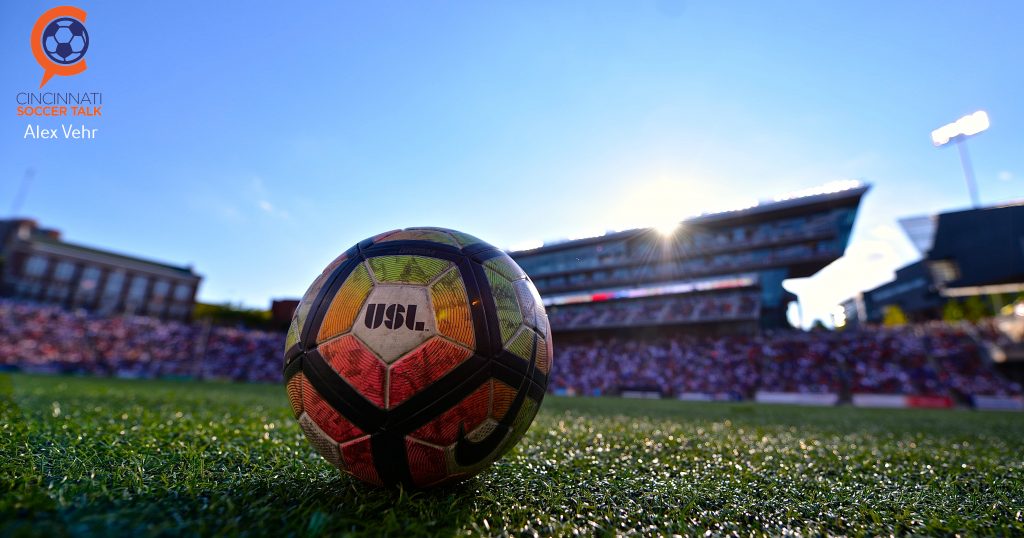 The Eastern Conference playoff picture is almost completely in focus. FC Cincinnati had an opportunity to punch its playoff ticket Sunday in Ottawa but came up woefully short. The scenario for Saturday’s match in Toronto is exactly the same — FCC will make the playoffs with a win.

In an unscientific manner, let’s project the seeds a final time.

The bad news for FC Cincinnati is its projected seed drops from 6 to 8. The Orange and Blue left Ottawa empty-handed, and the manner in which they lost changes Saturday’s projected result in Toronto from a win to a draw. Kenney Walker’s return to the pitch should give the club a much-needed boost. Conversely, although in last place, Toronto isn’t quite a pushover at home. Two matches back, Toronto turned away visiting Louisville with a 1-0 victory.

It’s likely the Orange and Blue will cement a playoff berth even before taking the pitch in Toronto. Orlando is the only team left capable of passing them but must beat Tampa Bay at home on Thursday to do so with FCC owning the tiebreaker advantage. A draw is a likely result in this match. The Rowdies are fresh off a draw in San Antonio, and during the weekend Orlando saw a furious comeback attempt against New York fall short in a wild home defeat.

The good news for FCC is an eighth place finish still qualifies for the playoffs, sending the club back to Louisville for a fifth Dirty River Derby match in 2017. FCC has proven it can win at Slugger Field with a 3-2 victory on July 15 but also suffered a 5-0 blowout loss there on Aug. 12.

Let us know your thoughts below!