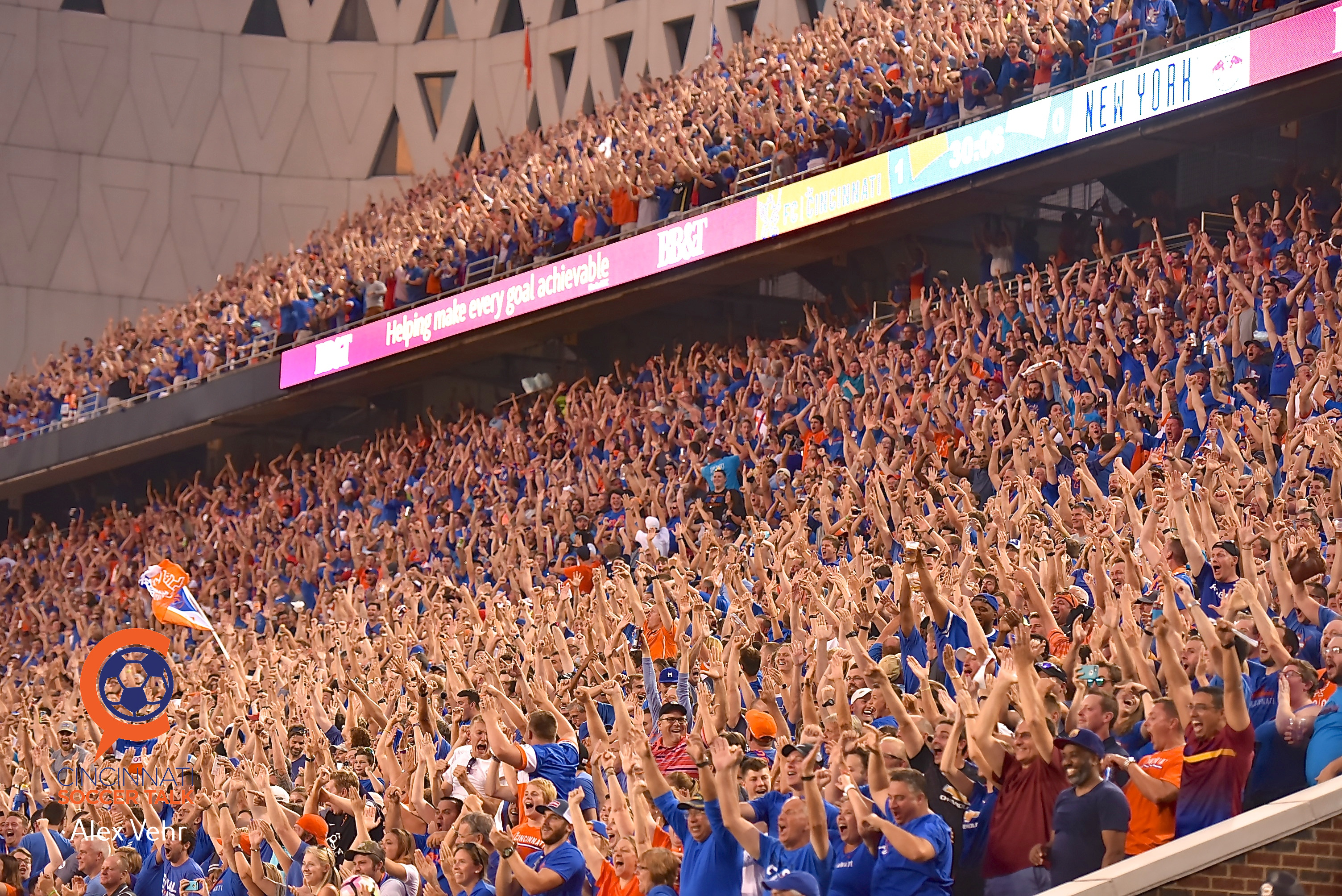 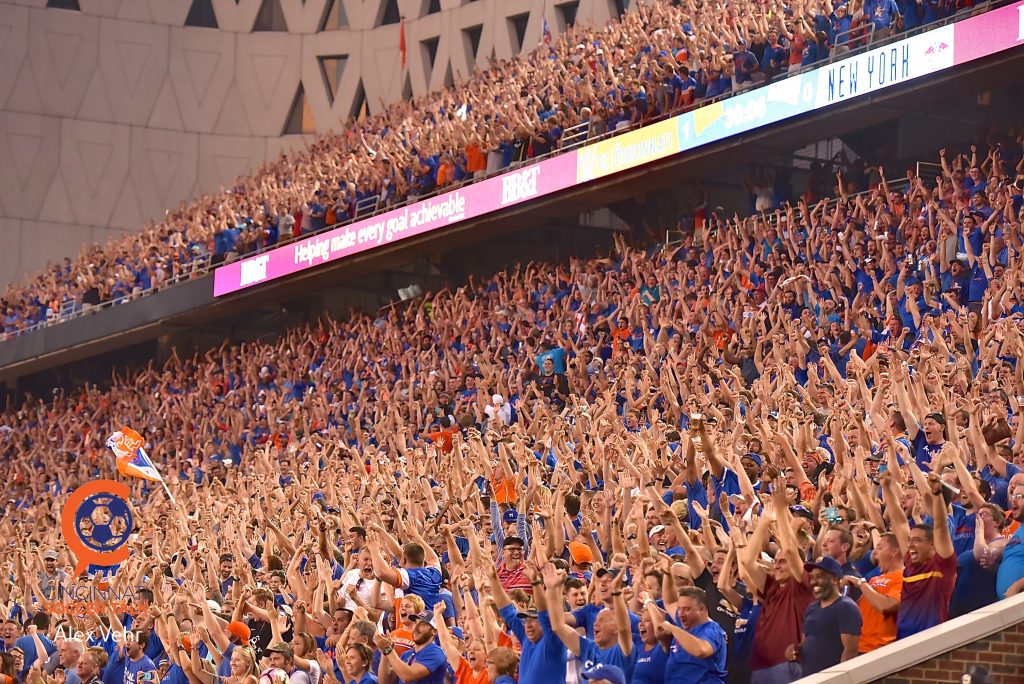 On Monday, Cincinnati Soccer Talk looked at what FC Cincinnati’s road to the playoffs looks like right now. Today we again examine the end of that road in some unscientific prognosticating.

After Friday’s much-needed 1-0 victory at Charlotte, FCC’s projected seed bumps up to #6 for the 2017 USL Playoffs. Midfielder Kenney Walker, will be suspended for Sunday’s match in Ottawa after picking up two yellow cards against Charlotte. But anticipated results for the Orange and Blue remain the same from last week: a draw at Ottawa and a win at Toronto.

There’s still some shuffling to be done — some Eastern Conference sides still have three matches left. But one thing we can say for certain is Louisville, despite dropping points in the last week, clinched the East’s No. 1 seed.

If the playoffs began today, Cincinnati would go back to Charlotte for the first round. But with their poor form, the Independence are likely to tumble to fifth. Rochester and Tampa Bay, each with three matches to go, are likely to move up. In these projections, Cincinnati’s first-round destination would be Rochester. The Rhinos swept FCC this year, with a 1-0 victory in New York and a controversial 3-2 victory at Nippert Stadium.

We’ll do a final projection after this weekend’s matches.