The boys in Orange & Blue had a week they’d like to put behind them after losses to both Red Bulls clubs and have been outscored 9-0 in their last 2 league matches. With 8 matches to go, a new face comes to town in Ottawa Fury FC. This is the first time these two clubs met in an official capacity but they played a pre-season friendly at IMG Academy that ended in a 1-1 draw. It’s college night at Nippert Stadium and there is a lot at stake. Here’s how some of the staff here at CST feel things will transpire.

The rollercoaster of emotions that I have experienced lately finds itself at somewhat of a downturn this week. I still feel like the club, for the most part, is going in the right direction but the play on the field has shown otherwise. With the number of games played by these guys, it is 100% understandable to have a letdown match and be fatigued. What I didn’t expect was that it would come in back to back games with listless performances. You can tell the guys are tired and I hope they aren’t looking past Ottawa and to their hard earned break this weekend. Unfortunately, I haven’t seen anything to change my mind that we’ll see a departure from the league form of late and I think tonight could be another low point. Ottawa has rallied around their coaching change but most nights we should easily handle them. What concerns me is the team’s mental state. They didn’t seem to be there the last couple of matches and that is why I’m picking a 1-2 loss. I think we’ll rebound after the break and make the playoffs but I don’t think tonight will be our night. I hope I’m wrong.

Boy oh boy, do FC Cincinnati need a win. Ottawa has typically been bad on the road and that coupled with significant amounts of rest on the horizon for FCC hopefully propels them to a victory. At this point in the season, there is serious concern that the team could miss the playoffs. Ottawa is near the same spot in the standings as our boys in blurange and a three point swing will be key for locking up that playoff spot. I’m praying for a 2-1 victory for the Soccer Ball Kicking Good Guys.

I hope the home town team is able to bounce back after a horrible 8 days. Lose two games to USL squads by a combined 9-0 and throw a loss to an MLS squad in which they were up by 2 with 15 minutes left in regulation, this team is reeling. FCC’s manager needs to rally the troops and walk away from Nippert with 3 points, a draw won’t suffice, This will allow the team a well-deserved rest. In the end, I think our back line is fried and we struggle to keep Ottawa off the board. I think we score 1 against the Fury but they slide a second by and we end with a loss, 2-1 Ottawa.

It’s Do or Die for Cincinnati. Leaving any points on the table only weakens their grasp at any chance of making a post season run. We will see a change in mentality from the boys. We have seen their resilience in win or go home matches during the USOC run, they will finally funnel this behavior into league play after failing to compete in the last two. I see our defense fortifying a clean sheet with Kyle Greig and Djiby leading us to a 2-0 victory. 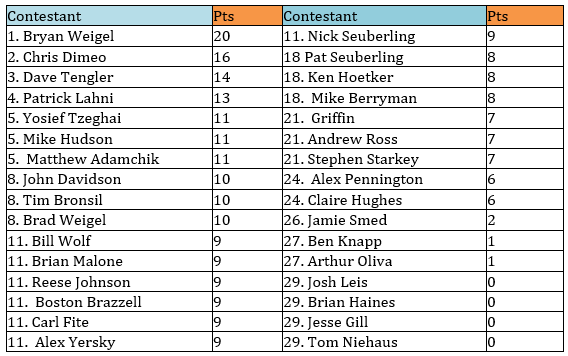