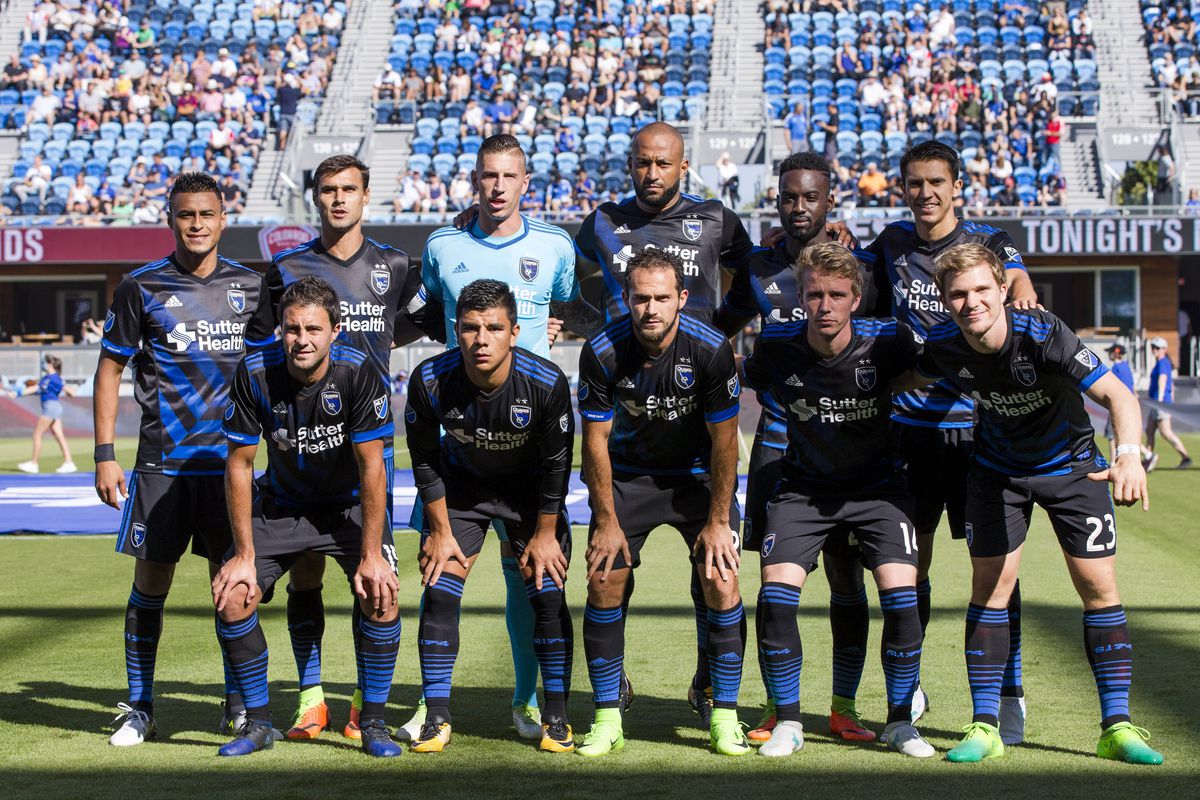 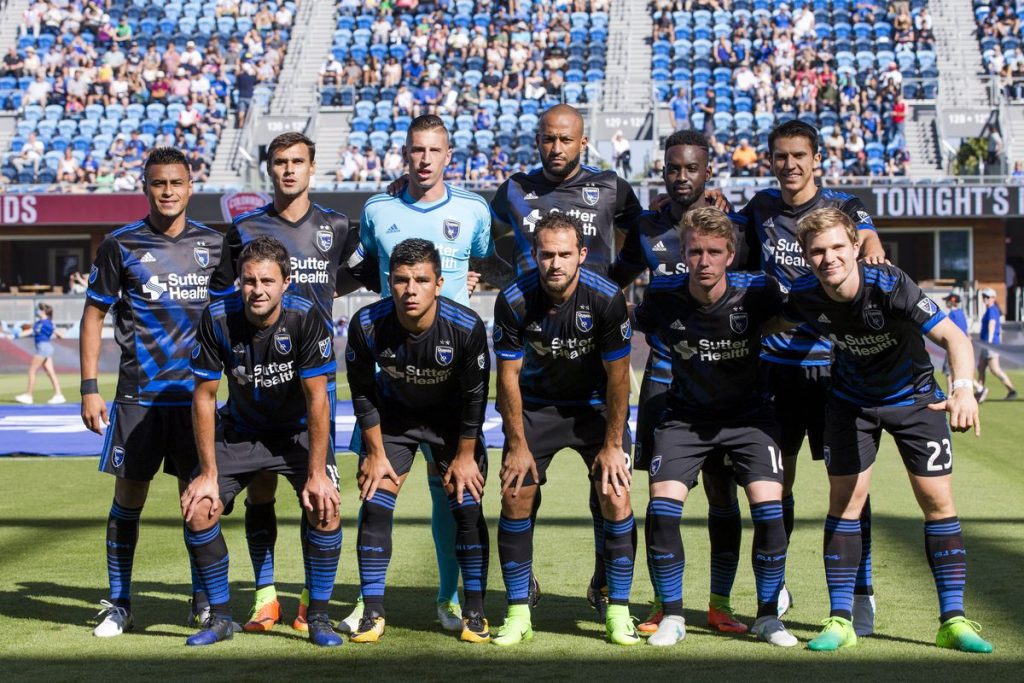 Since the Quarterfinal win in Miami on Wednesday, we have received many questions on the how FC Cincinnati could host the 2017 US Open Cup Final if the Orange & Blue advance over the New York Red Bulls. We wanted to lay out the details below, and the likelihood that Nippert hosts the oldest ongoing national soccer competition in the U.S. and the world’s third-longest-running open soccer tournament.

Before FC Cincinnati host the New York Red Bulls next Tuesday (8/15), the San Jose Earthquakes will travel to Sporting Kansas City on Wednesday (8/9) to do battle in a semifinal match that will have big hosting implications for the 2017 US Open Cup Final.

On Friday, July 14th, at Soccer House in Chicago, US Soccer hosted a blind draw to determine seeds for hosting rights for the final.  The Federation placed the names of three of the five potential finalists in separate envelopes and grouped Miami and FC Cincinnati as one, to be drawn to set the seeding ranking. As the seeds were being revealed, Sporting Kansas City was drawn first and received the highest priority to host followed by, New York Red Bulls (#2), Miami FC/FC Cincinnati (#3) and San Jose Earthquakes (#4).

Since FC Cincinnati defeated Miami FC last Wednesday, they assumed the #3 position in the order of hosting the 2017 final. The only team of not eligible to host the Final due to its draw positioning is San Jose (#4).

Should Sporting Kansas City defeat San Jose on Wednesday, they will be given the first priority in hosting the September 20th final. If they choose to pass on that hosting right (HIGHLY UNLIKELY), it would fall to the winner of FC Cincinnati and New York.

To host the final, the club with the best remaining seed must pay the US Soccer Federation a hosting fee of $250,000 and 50 percent of Event Net Ticket/Suite Revenue (defined as all revenue from ticket/suite sales less sales taxes) above $300,000. This number is a stark increase from the $50,000 hosting fee for the semifinals and 50% of Event Net Ticket/Suite Revenue above $100,000. Ticket prices for the semifinals and final are determined between the hosting club & US Soccer.

Should San Jose defeat Sporting KC, the frenzy going into next week’s match at Nippert will be off-the-charts. Since the second priority went to the New York Red Bulls and the third going to FC Cincinnati it would set up a winner-take-all contest to host the 2017 final. San Jose would travel to the winner of the NYRB/FC Cincinnati match setting up a match in the biggest media market in the US or arguably the “hottest” soccer market in the US, a Win-Win for US Soccer.

Now, what is the likelihood that San Jose travels to Sporting KC and pulls off the upset?

Not to break your hearts here, but it is unlikely. Sporting Kansas City is in first place in Western Conference of Major League Soccer while San Jose sits in a respectable 6th. A key to Sporting’s success has been their home form where that have yet to lost a 2017 regular season match. Of course, anything can happen as Sporting has recently parted ways with star Forward and recent USMNT call-up Dom Dwyer. The two sides have played each other twice in the regular season with SKC picking up a 2-1 home win on March 18th and the two clubs drawing 0-0 on June 17th in San Jose’s Avaya Stadium.

A good omen for FC Cincinnati fans is that San Jose seems to be finding a good stretch of form after dismissing legendary Head Coach Dom Kinnear in June winning their last two. Unfortunately, in their previous two matches (both away) they lost by a combined 8-1 margin. Sporting KC is also a 3-time champ of the USOC and has routinely fielded strong sides in previous contests. Cincinnati fans will need to hope that the Quakes can use what has succeeded in their last two match days and defeat Sporting in Children’s Mercy Park 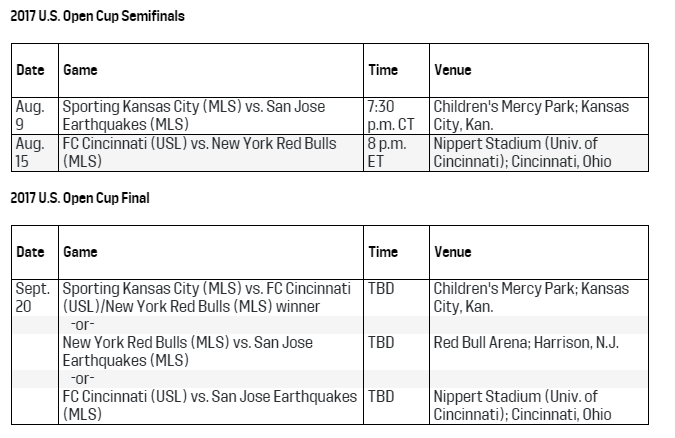