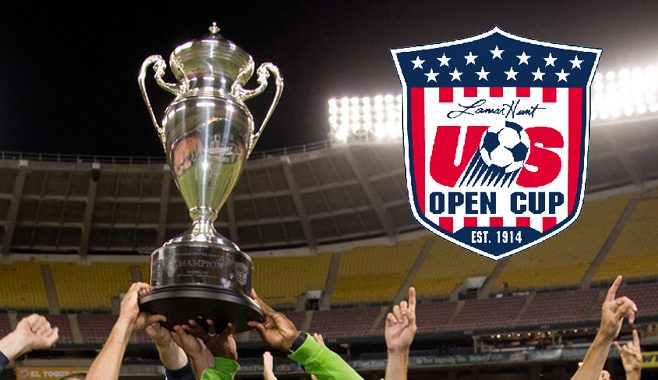 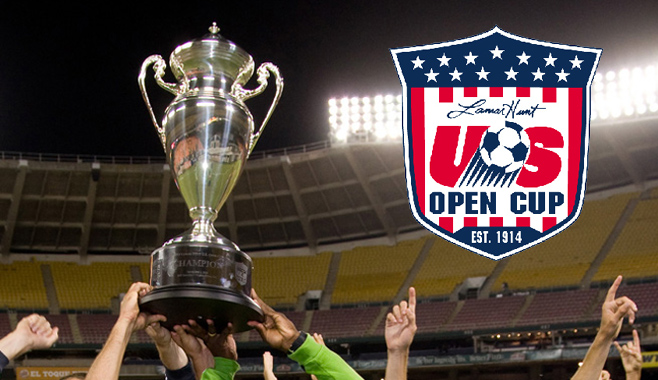 On Wednesday afternoon, FC Cincinnati learned of their possible 2017 Lamar Hunt US Open Cup opponent. The 104th edition and the 2nd iteration featuring FC Cincinnati will kick off on May 10th with 99 teams from across the country.

AFC Cleveland (NPSL) & Des Moines Menace (PDL) were drawn as FC Cincinnati’s two potential opponents in the 2nd round. The game will be played Wednesday, May 17th at Nippert Stadium if AFC Cleveland wins otherwise  FC Cincinnati will travel to Iowa to take on the Menace in Des Moines.

US Soccer employs a coin flip rule where each pairing in the 2nd round was flipped to determine who would host.

The Des Moines Menace were the 2016 PDL Heartland Division Champions and made it to the 3rd Round of the 2016 US Open Cup. AFC Cleveland won the 2016 NPSL Championship defeating the Sonoma County Sol 4-2. Both of these teams will offer FC Cincinnati a tough opening draw in the quest to progress in the tournament.

The winner of the 104th edition of US Soccer’s national championship, will take home a $250,000 cash prize and a berth in the 2019 CONCACAF Champions League. The runner-up receives $60,000, while the Division II club and the amateur club that advance the furthest will be awarded a $15,000 prize.

The US Open Cup is FC Cincinnati’s lone chance to take on an MLS side in a meaningful competition. In the 2016 version of the tournament, FC Cincinnati dispatched Indy Eleven NPSL 2-1 before dropping their second match 1-0 to the Tampa Bay Rowdies. If FC Cincinnati would have won that match in St. Pete, they would have traveled to face Columbus Crew SC in the following match.

Make sure to follow Cincinnati Soccer Talk as we will cover the US Open Cup in further detail later in the season. Below is a map of all 99 teams in this year’s tournament. 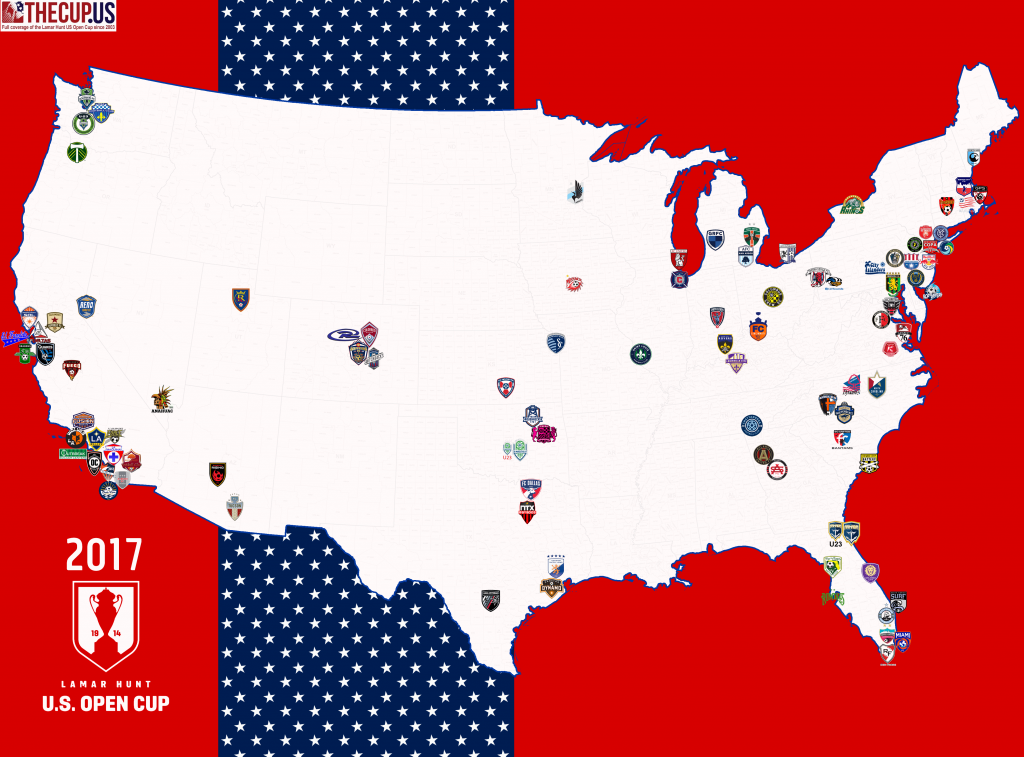