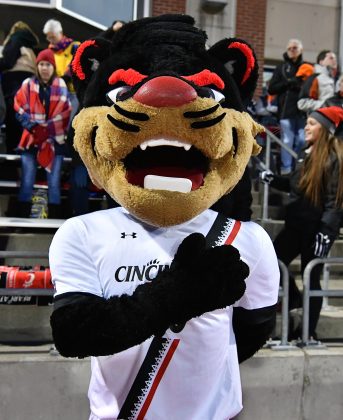 Cincinnati Soccer Talk has confirmed through multiple sources that FC Cincinnati has finalized a new stadium deal. This deal came together in the early morning hours of April 1st. We reached out to the club for comment and were given the following press release.

FC Cincinnati is a team on the rise, in a city on the rise. We felt that no available plot of land could hold our ambitions or our exploding fan base. Our goal was to incorporate our motto “rise together” into a new stadium. After consulting NASA and Space X we were told a floating stadium powered by rocket engines is not currently feasible in 2017. We know our fans will be disappointed, so we have not ruled out a rocket stadium in the future.

Our club then moved on to option #2 RTNCLS (Rise Together Not as Cool Land Stadium). We first asked the Reds and the Bengals to move their stadiums closer and make room. As expected, excuses were made and no one seemed willing to grab a crane and make it happen. Due to the absence of cooperation, we have decided to buy out 99% of the land currently used by the University of Cincinnati. We will use this land to build the largest stadium in the world seating 115,000 FC Cincinnati fans. It will include an outdoor mall and a physical bar for every supporter group. We also plan to add several more donut shop sponsors so we have an adequate donut mascot/fan ratio. If you are a current UC student, do not worry.

The University of Cincinnati is not going anywhere. Founded in 1819, the institution has been a pillar of our community. That is why Carl Lindner III will personally finance the new University of Cincinnati Pillar Skyscraper. Using the remaining 1% of campus, the new UC pillar will be 140 stories high. Housing everything from a new football stadium, to classrooms, to dorms, college life will conveniently fit in one location. Elevators will operate at the fastest legal speeds, and fire poles will be installed for a quick descent. We have attached a rendering of the building built in Minecraft. 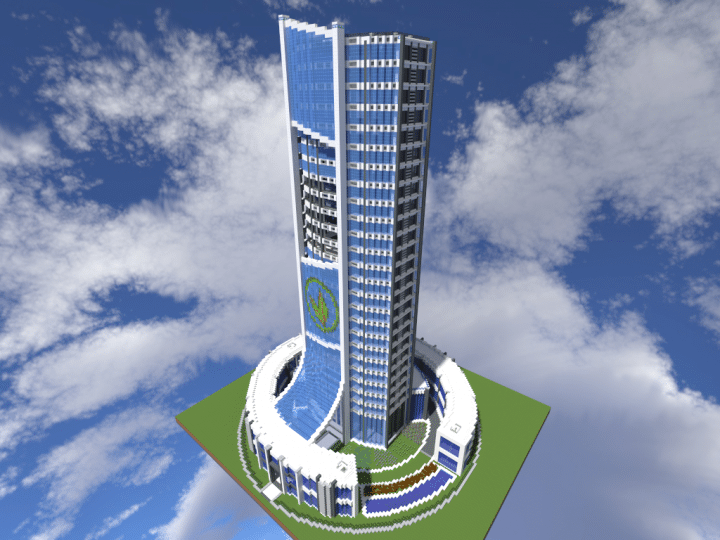 Stay tune to Cincinnati Soccer talk for all your breaking April 1st news. *We are the only ones you can trust

*You cannot trust us today”