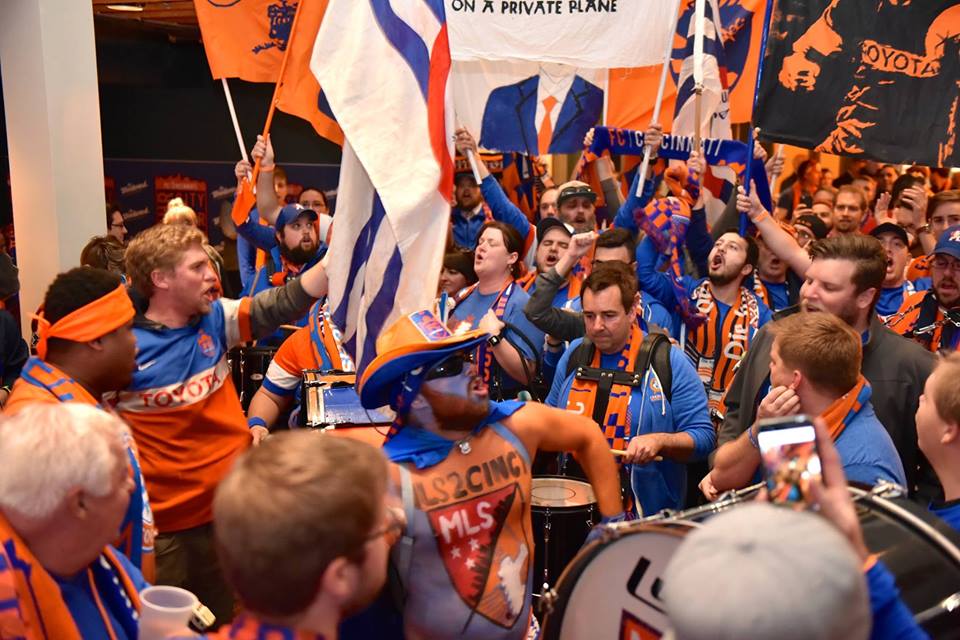 The #MLS2Cincy events last week were a blast! It was great to see all the friends we have made over the last year and unite once again for a cause. Cincinnati united from business and city leaders to supporter groups and kids sporting jerseys. It reminded me of everything that made the 1st season so special. We didn’t need the MLS in the historic inaugural season, and we won’t need them in 2017. While I agree with Commissioner Garber that Cincinnati deserves an MLS team, there is plenty to enjoy about the USL. It is now time to hang up the #MLS2CINCY scarf (for now) and focus on a fantastic 2017 season. 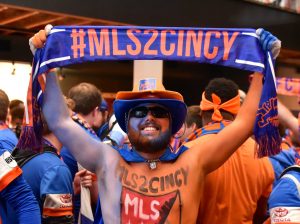 The USL gets grief over its reserve teams and lower tier status, but it is a stable league and growing strong. FC Cincinnati has been a strengthening pillar for the USL. Had Cincinnati chosen the NASL over the USL, they may have even stabilized that league (which is in turmoil). Sports Illustrated believes the USL will gain Division II status in the coming weeks which gives the USL even more stability. So while the MLS does it’s thing, lets focus on some of the benefits we fans receive from the team staying in the USL in 2017.

1. The USL has the largest amount of professional soccer teams in the United States at 31. The USL is also not done growing with an aggressive plan towards expansion. 31+ teams gives FC Cincinnati several regional away games and greater chances for rivalries. Well-structured conferences also put the team on one side of the country keeping travel costs down. We also don’t need to worry about the league collapsing if a team runs into financial trouble.

2. Ticket prices – FC Cincinnati tickets are the lowest you will ever see them. 2017 season tickets are so affordable, an annual HBO subscription costs more than many sections. It is not surprising sections like the Bailey are nearly sold out. Should FCC ever rise to the MLS, we fans will in turn pay MLS prices. So enjoy your cheap seats at Nippert, someday they may be not-so-cheap seats.

3. Staff/Player interaction – The higher profile a sports franchise gets, the more packed the agenda becomes for players and staff. In 2017 fans and supporter groups will continue to enjoy a close relationship with players and staff. Most fans had several opportunities to meet players, get autographs, and talk to team officials. We were lucky to have Jeff Berding and several players at the CST FootGolf Classic and just a month ago you could have had a beer with Mitch Hildebrandt at the Moerlein imperial IPA release party. FCC has done a great job of making players available.

4. USL Productions / Opta Stats – In 2017 the USL will launch its new project and video service USL Productions. Remember those terrible YouTube away game feeds last season? FC Cincinnati was called Cincinnati FC and played half a game with the graphic showing FCC as another USL team. USL Productions will bring a video standard to all teams across the league. The days of sending the intern outside to run the video stream should now be over. Even more exciting is the partnership with Opta Stats. Opta is a leader in sport stats and has a great track record in US soccer.

So while we follow the ups and downs of the 2017 season, remember to stop and appreciate where FC Cincinnati is. Someday if the MLS does come knocking, you may miss a few things about this league and the team’s first couple seasons.