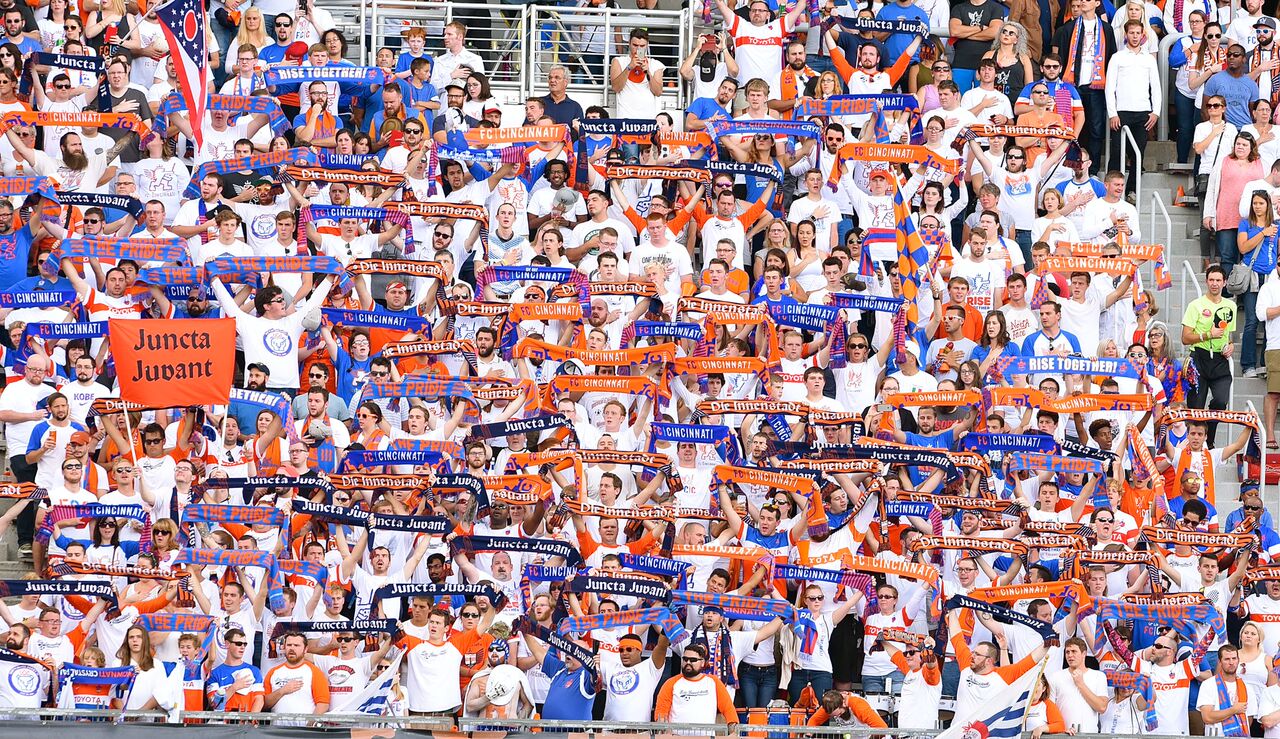 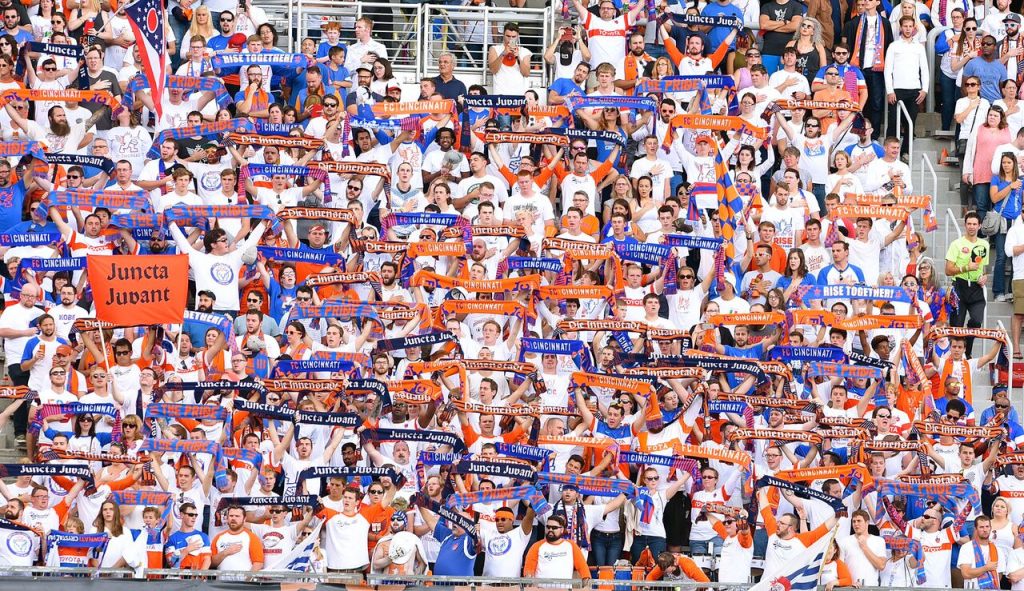 The off-season can be a weird time for us fans. Time to take care of that lawn you’ve put off all summer or catch up with family members you’ve ignored. For some fans, flipping the off switch is not an option. The good news is our club still needs its fans! I encourage everyone to stay involved this off-season and keep the conversation moving. Below I have listed a number of ways you can do just that. Just because FC Cincinnati is taking a break, does not mean your fandom needs to.

1. Supporter Salute – Right off the bat, FC Cincy is throwing a supporter salute Thursday from 6-8 p.m. at the Moerlein Lager House. Show up in FC Cincinnati gear and they will even buy you a beer with their namesake (Blood Orange IPA). Show up, see your friends again, meet some players, and have a good time.

2. Get involved with a supporters group – Now that it is the off-season, supporter groups will start looking forward to the next season. Many have elections to hold, parades to plan, off-season activities to host, things to paint. No matter the size of the group, they have jobs available for those that want to help. 2017 memberships will also be rolling out, so don’t forget to renew if your group has an annual membership. One of the coolest parts of being in a supporters group (besides the scarf) is staying clued in. Cincinnati has built something no one else in the USL has… and that is an online mobilized army. I am continually amazed at how quickly our fans can get the word out to vote for a player or fill up a bus. My supporter group sends out newsletters via email and instantly reaches 500+ people with timely news.

3. Buy Season Tickets – seriously just do it. FC Cincinnati’s most important metric for getting into the MLS is the season ticket count. Not only that, prices are low and flex ticketing will be rolled out for 2017. Can’t make a game or two? Fine, just swap those tickets for extras to a different game and take your In-laws. Maybe they will hate you less… probably not but hey, it’s worth a shot.

4. Show up for Don Garber– Next to showing up to a game, this may be the most important thing you can do for your team. On November 29th, Don Garber, the MLS commissioner, will be coming to town. Take this day off work. FC Cincinnati fans will need to show up in force to prove Don we are a pro-city. I am sure more details will be released soon on how we can contribute but plan those excuses to your boss now.

5. Stay involved on social media – The online soccer world never stops. Cincinnati Soccer Talk can’t stop and won’t stop. Twitter and Reddit are currently the best possible spots to keep the discussion going. If the Enquirer or a blog publishes a new article, you will find them posted on social media. Team signings, fan chat, USL news, NASL sky falling news, events, it is all available. Several of us are frequent posters on the reddit page r/fccincinnati where you can talk about this team all day and night. Don’t let the conversation die, this party is just getting started!

6. Keep listening to the podcast – Cincinnati Soccer Talk will be continuing to publish our weekly podcasts throughout the offseason. We are working on several new features to encourage listener interaction, so stay tuned for more news. You can subscribe to our podcast on most major podcasts outlets or listen on our website. 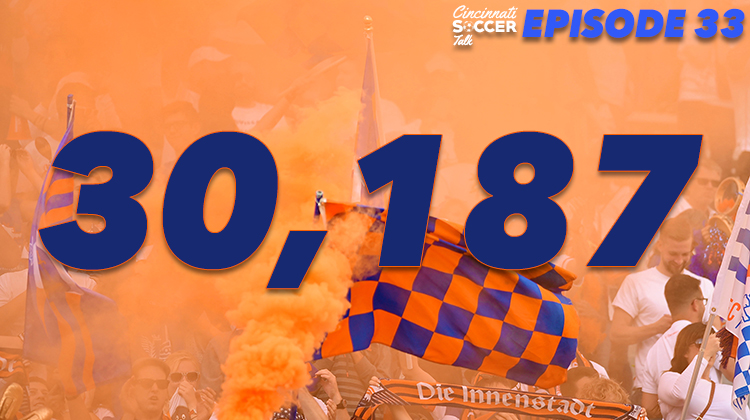