This week in FC Cincinnati

Check out all that is going on in the next week or so around FC Cincinnati. Even though it is an off week, there is still plenty going on with your favorite club. 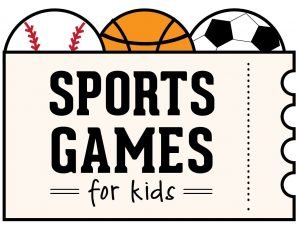 Cincinnati Soccer Talk FootGolf Classic – The Inaugural Cincinnati Soccer Talk FootGolf Classic presented by the Joseph Auto Group will take place this Saturday, August 20th at 2 PM at nearby Reeves Golf Course in Cincinnati, OH. We’re hosting the event to help raise funds for Sports Games for Kids (SGFK), a non-profit organization dedicated to sharing the joy of sports and a day at a sporting event with kids experiencing adverse conditions. Two team foursomes are still available. For more information or to sign up, click HERE.

FC Cincinnati Announces Summer Training Program – FC Cincinnati announced on Tuesday their creation of a Youth Summer Training Program per a release. The summer training program features 80 players participating from six local clubs. Invitees train at Nippert Stadium with coaching instruction provided by Harkes and assistant coaches, Ryan Martin and Jamie Starr. Throughout the remainder of the season, the participants will be able to continue to observe first-team training sessions and attend FCC matches. This is potentially a first step in bridging the gap between local clubs/academies and the FC Cincinnati first team. Most USL & MLS clubs have youth academies or second teams in different divisions to provide young local players with a professional-style training atmosphere.

FC Cincinnati & Prime 47 to host “Kicks for Charity” – FC Cincinnati and Prime 47 have teamed up to host a “Kicks for Charity” event, Sunday, August 21st beginning at 2:00 PM. at the Prime 47 restaurant in downtown Cincinnati. The baseline ticket is $47 and includes access to the FC Cincinnati coaches, players and staff. Children aged 18 and under can join the event at this level for $10 while students and young professionals (aged 35 and under) can purchase a ticket for $25. There are additional VIP levels to allow participants additional access to the team. For more information of this event, click HERE. 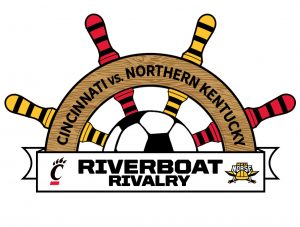 Player Ratings – FC Cincinnati drew the Richmond Kickers 1-1 Saturday evening in Richmond. Midfielder Andrew Wiedeman tied the game in the 81′ on a great free kick and was name Cincinnati Soccer Talk’s Man of the Match. Wiedeman was also named to the bench for the USL Team of the Week for his third time for his efforts. Check out how we viewed your favorite players by checking out our Player Ratings from this Saturday’s match.