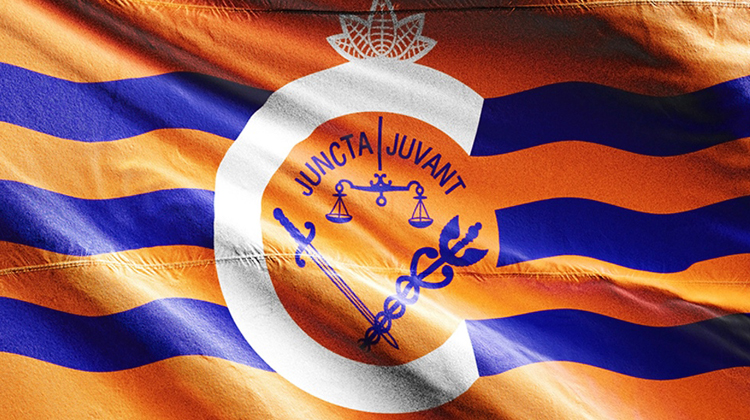 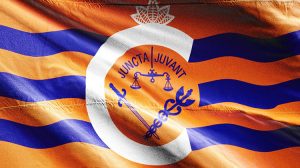 One month before the 2016 FC Cincinnati home opener, we at CincinnatiSoccerTalk.com want to highlight stories of how the community is supporting the club. After the announcement of FCC last August, supporters of other clubs along with various media criticized our community and ownership. Many stated on social media that clubs are supposed to grow organically instead of being shepherded along by a rich owner and a large support staff.

The outcry from detractors was met by the passionate supporters of this future soccer club. Over the past two years fans began to gather in the renovated Over the Rhine, Clifton and all around the city. These groups began to gain structure and friendships over watching the USMNT, English Premier League games, and now watch parties for FC Cincinnati friendlies. Over time these groups laid the foundation of our supporters groups and the fan culture in the city that you are seeing explode now.

Additional supporters in our city are taking individual steps to cultivate the FC Cincinnati experience. On March 1st, we shared a story of an FCC jersey redesign and link to the city’s German heritage. Graphic Design Artist Michael Stump has been involved with soccer since he was six years old. “My mom was always afraid of football, which seems like kind of a premonition at this point. So fall, winter, and spring were spent on the pitch and the love never died.”

The experiment evolved. Michael posted the designs of 4 supporters’ flags on twitter and created a poll. FC Cincinnati fans took to twitter to vote on which flag that would show the heritage of the city along with linking the new club. “I had 100 votes in the first three hours of the poll. I wanted to use my design skills to contribute somehow. And the flag popped up as an idea that I tweeted a few days after the FC Cincinnati announcement. I played around with some sponsor logos on jerseys for fun as well, and really just enjoyed using my imagination to keep me busy until kickoff.”

Emotions poured out on twitter as almost 150 votes were finally cast in the 24 hour poll. The winning design features the orange and blue of FCC as well as the “C” crown and waves of the City of Cincinnati flag. The slogan Juncta Juvant is displayed within the “C”.

Several supporters asked Michael how they could get their hands on the winning flag design. After researching his options, Michael partnered with a family owned operation, The National Flag Company based here in Cincinnati’s West End. He developed a kickstarter campaign to provide fans with a quality symbol to show their association to their hometown club. The campaign is charging $33 for each flag, but the campaign must have a minimum of $4,000 in pledges to begin production before the first home game.

Michael hopes that this will draw on an “explosive energy to keep the supporters section as electric as it needs to be. And we can only hope that FC Cincinnati really invigorates the fan community here that doesn’t even know they love soccer yet.”

Pledge makers will receive a nylon flag “for you to wave during the games, during board meetings at work, and during Cincinnati Streetcar rides.” The flag comes with two grommets so you can mount to the pole of your choice. It has extra stitching reinforcement at the edges, and a canvas header around the grommets for support.

“I’ve been waiting for soccer to come to Cincinnati in a competitive form that we could really be excited about for a very long time. And it’s here… and it’s really exciting.”

This is an extraordinary way for an individual to make a difference for his hometown club. For more information or to get your very own flag, make sure to visit his Kickstarter page. If you have any stories on how a member of the community is encouraging others to support FC Cincinnati, send us an email at cincysoccertalk@spnt.tv.

(The image above was provided to cincinnatisoccertalk.com for the purposes of this article. Final design will not have seams as shown.)