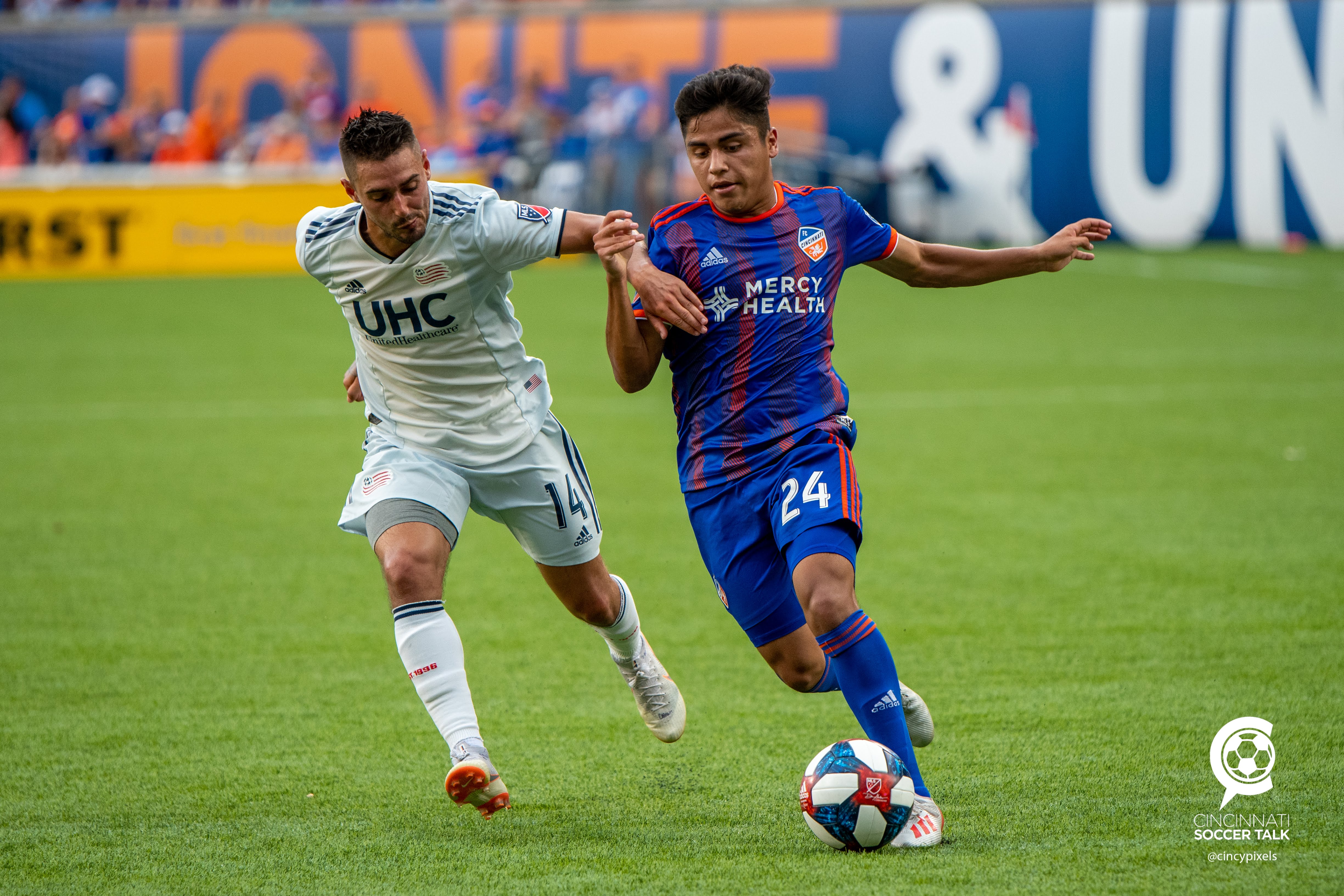 FC Cincinnati announced the acquisition of $950,000 in General Allocation Money (GAM) from the New York Red Bulls in exchange for the first pick in the 2019 MLS SuperDraft, midfielder, Frankie Amaya.

Official- FC Cincinnati announced the acquisition of $950,000 in General Allocation Money (GAM) from the New York Red Bulls in exchange for the first pick in the 2019 MLS SuperDraft, midfielder, Frankie Amaya.

“It is always difficult to make these types of decisions as we part ways with one of our first MLS players,” General Manager Gerard Nijkamp said. “With that said, this move represents great value and ultimately provides greater flexibility as we continue to improve our roster. We wish Frankie all the best in the next phase of his career.”

The trade concludes a tumultuous period for both the club and Amaya. There were reports of trade offers for Amaya that leaked in January followed by a trade demand in February.

The $950,000+ is not an insignificant amount for the young player. MLS Best XI midfielder Darlington Nagbe netted $1,050,000 in allocation money a season ago and this gives FC Cincinnati the ability to go out and trade for an impact player within the league. The club has been rumored to be on the lookout for further defensive support and this allocation money could be used to complete the move.